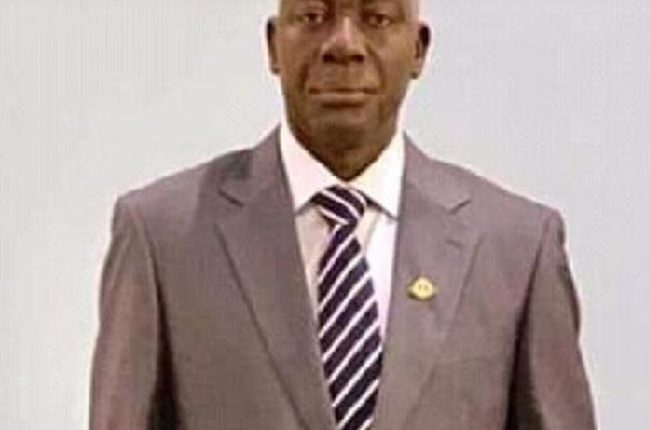 Some lawyers have approached a Federal High Court in Abuja with a suit seeking to commit the Director-General of the Department of State Services (DSS), Yusuf Magaji Bichi, to custody over alleged disobedience to court orders for the detention of an Abia State lawyer, Emperor Ogbonna.

Ogbonna was arrested and detained in Abuja since April 28, 2020, for posting on social media about an alleged secret oath between Governor Okezie Ikpeazu, his predecessor, Theodore Orji and his son Chinedu.

The application dated August 3, 2020, was filed by a Lagos-based rights activist, Barr Onyekachi Ubani, Nkemakolam Okoro and other lawyers.

The lawyers demanded, “An order committing Yusuf Magaji Bichi, the Director-General of the Department of State Security Services to prison and detained in custody until he obeys the order of this honourable court made on the 29th of June, 2020.”

A Federal High Court in Umuahia had on June 29 ordered the DSS to release the lawyer from its custody and to pay him the sum of N5 million in damages.

The lawyers further informed the court that the orders were served on the DSS on July 2.

The lawyers submitted among others that: “This honourable court, in a well-considered judgment delivered on the 29th of June 2020, directed the immediate release of the Applicant, Emperor Gabriel Ogbonna Esq, by the Director-General Department of State Security Service.

“Despite the service of the judgment order on the Director DSS, on the 2nd of July 2020, he has continued to hold and detain the Applicant, Emperor Gabriel Ogbonna Esq, in utter disregard and disobedience to the order of this honourable court.

No date has been fixed for the hearing of the contempt proceedings.