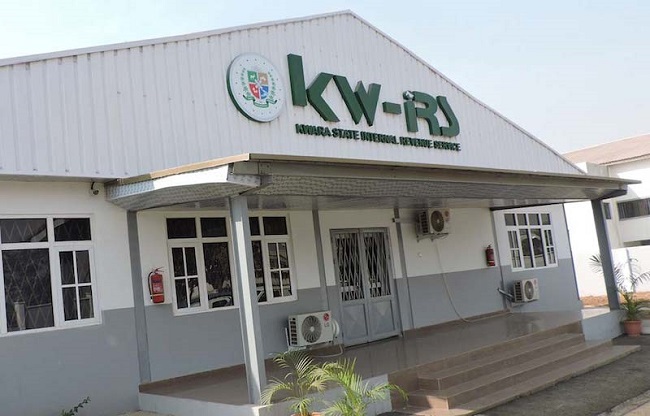 Chairman, Kwara State Internal Revenue Service (KWIRS), Mrs Shade Omoniyi and the principal partner of the consulting firm that set up the state revenue agency, Dr Yemi Sanni, have differed on the operations and efficiency of the agency.

The current Chairman of KWIRS, Mrs Shade Omoniyi, had said that she met a system that was not strategic and a system that was unstructured with over 900 workers, adding that there was no automation in the system headed by the former management.

“The structure I met was more like creating jobs for people, rather than it being a strategic structure. There was a lot of lop-sidedness”.

However, speaking with the Tribune in Ilorin on Friday, Dr Yemi Sanni said that efficient structure, operational system and good automation were put in place in KWIRS by professionals that were contracted to set it up.

Sanni said that if there were no efficient structure, operational system and good automation, KWIRS would not have got its ISO certification.

“For you to get ISO certification, that means that you have processes in place. And why did we go for ISO certification? We did that because when we were putting all these structures in place, we anticipated a situation where you could have people that are incompetent, people who are not even able to handle things being appointed. So, we did not want them to rubbish the work that we did.

“We also looked at a situation where you may even bring in a governor who is not competent enough to run the affairs of the state and that was why we decided to do Kwara Infrastructure Fund, wherein a certain amount was set aside from the internal revenue generated on a monthly basis by the KWIRS into an account to fund the infrastructural project of the state. That infrastructural project was such that there was a third party who was managing it.

“Automation was also in place because when we came on board, we did electronic revenue management. Aside from us, they got some Information and Technology (IT) consultants to help them with automation as well. When we finished our job, everything was in place.

“There was a whole lot of system. When you are talking of IGR drive, you are talking of the administration of revenue in Nigeria, there is no way you are not going to mention Lagos State. Then, one of the things we did was that we took some staff of KWIRS to Lagos State Internal Revenue Service to understudy how things were being done there. Of course, Lagos State Internal Revenue Service is still in existence, all these things can be confirmed from them.

“We went and understudied their processes and we came back to replicate those things in KWIRS. If not that, how else would they have jumped from revenue of N7bn annually as of about 2015 to N23.9bn which is approximately N24bn in 2019?”

In spite of the huge investment in the water sector by the government and international organisations, water scarcity has grown to become a perennial nightmare for residents of Abeokuta, the Ogun State capital. This report x-rays the lives and experiences of residents in getting clean, potable and affordable water amidst the surge of COVID-19 cases in the state…Consultant differs with Kwara  Consultant differs with Kwara

Edo kicks off campaign against use of chemicals, empowers 449 fish farmers