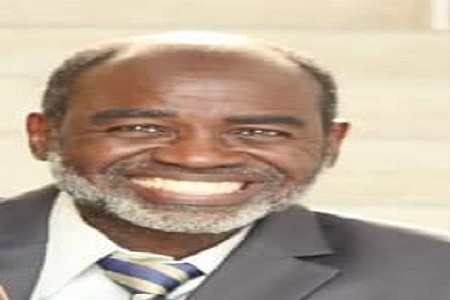 Eresanara, who was undergoing treatment at the COVID-19 treatment centre in Asaba after testing positive, reportedly died of COVID-19 complications on Wednesday morning.

Dr Toju is reputed to have played a critical role in the growth and development of the Warri Central Hospital to meet the medical needs of residents of Warri and environs.

Although the state government hasn’t made any official statement on the incident, sources confirmed it to our Correspondent.

Meanwhile, 33 COVID-19 positive cases were recorded in Delta State as of Tuesday evening details of which have not been released by the state government.