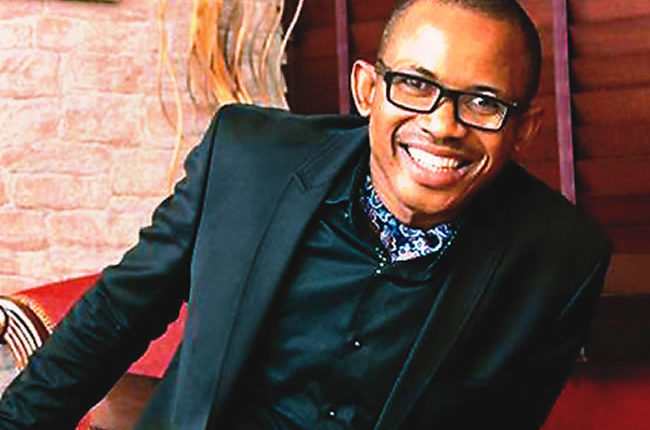 In his quest to seeking knowledge and continually advancing the course of his career, popular lawyer, Dr. Olukayode Ajulo has again recorded another enviable feat as he was admitted as a Fellow of the century-old, prestigious Chartered Institute of Arbitrators of the United Kingdom.

The Chartered Institute of Arbitrators is a professional organisation representing the interests of alternative dispute resolution (ADR) practitioners. Founded in 1915, it was granted a royal charter by Queen Elizabeth II.

To become a Fellow, the requirement includes 10 years experience in arbitration, construction adjudication, or mediation in a lead/sole capacity; including settlement agreements, the management of proceedings, and attending hearings that have resulted in the publication of a reasoned award or decision.

To be elevated, Ajulo among other requisites holds a Diploma in International Commercial Arbitration from University of Oxford, and thereafter faced a peer review interview wherein he was recommended for the prestigious elevation.