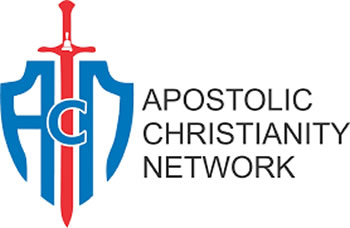 While discussing with newsmen at a briefing penultimate Friday in Lagos, Oludele said there is a whole lot of issues begging for attention, unanswered questions, valid and reasonable doubts that are daily being raised about the vaccines and they must be addressed.

He posited that it is established that with other variants, even vaccinated persons could still contract the virus and infect others.

The cleric stated that it takes about 10 – 15 years of research and clinical studies to develop a standard vaccine before it is released to the public, according to medical history.

“The present COVID-19 vaccine was developed within nine months. Thus, a 15-year study and process has been streamlined and circumscribed into nine-month. In the light of this jettisoning of time-tested medical tradition, is it unreasonable for people to be skeptical?

“Several side-effects have been traced to these COVID-19 vaccines all across the world ranging from blood clots, neurological damage, pain, rashes, abdominal pain, menstrual changes among women, and deaths.

“These are the short-term effects, the long-term effects have not been investigated and unknown since these vaccines have never been used. Should anyone be forced to use a product that has death as a possible side-effect?” he queried.

Meanwhile, Apostle Moses acknowledged ravages and damages that have been done by the coronavirus; the millions of lives that have been cut short through the pandemic, associated illnesses, and collateral damages as a result of side effects wing to vaccination and medical practices.