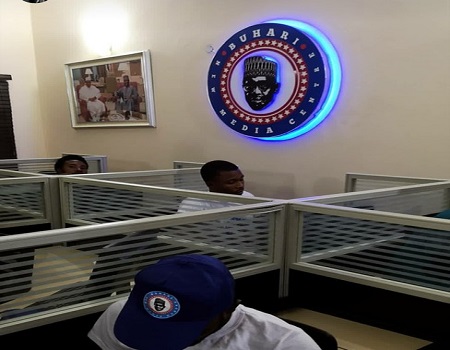 BMO Chairman, Mr Niyi Akinsiju, said this while fielding questions at the News Agency of Nigeria (NAN) Forum in Abuja on Sunday.

He noted that states, community, villages and hamlets needed volunteered security units to complement policing activities in the country.

“Because we are as a country getting sophisticated by the day, and as a country, we are getting more populated by the day. So, in a population of over 200 million-plus estimated, there will definitely be black sheep of whatever manners and characters of up to 500,000.

“And 500,000 of such people are enough to cause troubles for the other 200 million. So what is important is for those other numbers to come together to be able to sniff out these elements.”

Akinsiju said that the formation of community policing initiative such as Amotekuns and some other security networks was appropriate as long as they were properly contextualised in the national law.

“That is what we are experiencing now because the South-West states had gone back to start a process of state by state domestication of the Amotekun, which is a beautiful idea.

“We are in the situation where all of us are supposed to be police and the constitution has even granted us that right, which is the right of arrest, that’s the most powerful right of the citizens in terms of policing activities.

“We all must be involved in this matter, if we see something that is likely to lead to a criminal attack on fellow citizens or ourselves, we should be able to engage that person.

“And if we can’t engage that person, we should be able to talk to the empowered agencies, the police or the armed forces that can trigger such engagements,” the BMO chairman said.