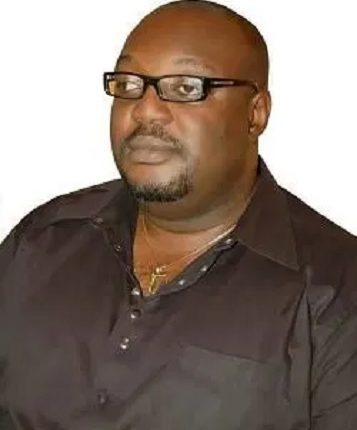 The House of Representatives Committee on Aviation has promised to look into the complaints by airline operators and other stakeholders on the handling of COVID-19 aviation palliatives.

Chairman, House committee on aviation, Honourable Nnolim Nnaji, in a statement stressed that the avalanche concerns raised by stakeholders regarding the matter were too weighty to be ignored.

He disclosed that the committee has resolved to demand from the Ministry of Aviation the detailed disbursement of the intervention fund.

According to him, the essence of the investigation is not to “witch hunt anybody but to clear every doubt over the disbursements. We want to know the detailed disbursements, airline by airline, the parastatals under the ministry and other organizations.”

The chairman noted that the committee was quite aware of the challenges facing the industry due to the COVID-19 impact and the genuine concerns expressed by the Minister, Senator Hadi Sirika on the need for Federal Government’s palliative to the industry.

Some airline operators, he said had complained that despite being asked to submit their details which they did, but up to date, still no response.

“They also alleged that the ministry was doing selective disbursements and that the exercise lacked transparency and urged the committee to investigate it.”

Nnaji assured that though the House had already adjourned for the Easter holidays, the committee will cut short its break to look into the matter because of the critical role of aviation in the overall economy of the country.

In spite of the huge investment in the water sector by the government and international organisations, water scarcity has grown to become a perennial nightmare for residents of Abeokuta, the Ogun State capital. This report x-rays the lives and experiences of residents in getting clean, potable and affordable water amidst the surge of COVID-19 cases in the state. Committee on aviation to cut short Easter break to probe disbursement of airline COVID-19 palliative fund

The Lagos-Ibadan railway was inaugurated recently for a full paid operation by the Nigerian Railway Corporation after about a year of free test-run. Our reporter joined the train to and fro Lagos from Ibadan and tells his experience in this report… Committee on aviation to cut short Easter break to probe disbursement of airline COVID-19 palliative fund