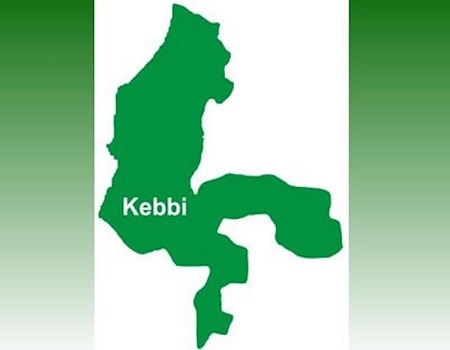 The Kebbi State Independent Electoral Commission (KESIEC) has issued certificates of return to elected local government chairmen and councillors in the state.

News Agency of Nigeria (NAN) reports that the election, which was conducted on Oct. 26, was rejected by both the ruling All Progressives Congress (APC) and the opposition Peoples Democratic Party (PDP).

The KESIEC had declared APC winner of all the 21 championships and majority of the councillors seats.

In spite of the controversy the election has generated, the Commission Chairman, Alhaji Muhammad Mera said they would not allow politicians to distract them.

He said the commission was bound by law to issue the certificates to the 21 elected local councils chairmen and 225 councillors.

“We have our law, and guided by that law, any elected official who fails to come and collect his certificate of return will be penalised according to the stipulation of the law,” he said.

Mera, who was represented by a KSIEC Commissioner, Alhaji Kabiru Dabai, said the commission would not be deterred by any form of threat in conducting its statutory and independent duties.

“We are not under any political party and should not be dragged into any party crisis, we are independent and we must remain so,” he said.

The KESIEC chairman urged the elected officials to consider their election as a call to service for the benefit of the people.

“Don’t forget the people you represent and the responsibilities upon you; make sure you deliver on your mandate.”

NAN reports that only 12 elected local government chairmen and their councillors were presented with the certificates during the event held on Monday in Birnin Kebbi.

The APC, through its Publicity Secretary, Sani Dododo, on Saturday rejected the result declared by KSIEC, saying names of the elected chairmen released by the commission did not include their deputies.

“APC will take it as unconstitutional for KESIEC to declare the names of chairmen of local government without their vice-chairmen, and to substitute names of councillors without the consent of our party and declare them winners.

“They can’t replace the names we forwarded to them.

“It is only the party that has the constitutional, supreme power to forward and file the names of candidates for any election,” Dododo said.

Similarly, PDP has also rejected the results, saying it did not reflect the true outcome of the election.

The state PDP Chairman, Mallam Haruna Saidu, at a press briefing on Sunday in Birnin Kebbi, declared that the party has not only condemned the elections but totally rejected the results.

”The local government election results announced by KESIEC are incorrect and unacceptable to the party and people of Kebbi,” he said.

According to Saidu, the PDP had a clear victory in the chairmanship election in Argungu, Zuru, Augie, Aliero, Jega, Sakaba and Gwandu local government areas, and have won over 40 councillorship seats as against the six declared by KESIEC.

He noted that the KESIEC took five days to announce the “stage-managed” results of the election, which he claimed was also marred by violence and fraudulent practices.

”We have concluded all arrangements to go to election tribunal to seek justice and we shall not relent in fighting this cause to its logical conclusion.”