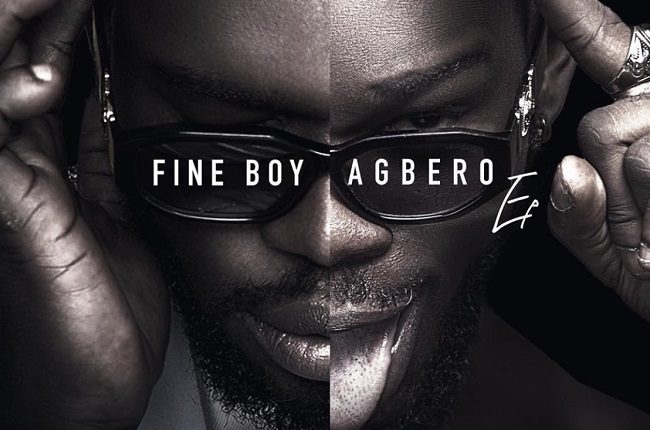 Popular comedian and actor, Samuel Animashaun Perry, popularly known as Broda Shaggi, has officially begun his journey into the music scene with the release of his long-awaited EP, ‘Fine Boy Agbero’.

The University of Lagos graduate shot into limelight in 2017 with his viral comedy skits on social media and has since then, proven himself a true entertainer with several movies, stage plays, comedy performances and hit tracks like ‘Oya Hit Me’, ‘Ori’ and ‘Pariwo’ featuring Teni to his credit.

With the release of this EP, Broda Shaggi aims to solidify his position as an all-round entertainer with the kind of versatility that’s rare in the industry. He features Zlatan on Okoto which has since become fans’ favourite. Other tracks are Asiko, Gbedu, Ibadi and Fo.

According to Broda Shaggi, this new feat signals the birth of a more interesting side of him, one he says he is sure that fans will come to love.

“I am quite passionate about the Arts in general and making this body of work gave me as much joy as acting, comedy and other forms of entertainment I have been involved in. It’s been almost a year I started working on this project and I am very excited it’s available now for everyone to enjoy. My fans should expect a whole mix of different vibes in the EP. I would also like to add that my journey into music does not affect my comedy skits at all.”

The EP can be streamed and downloaded on all digital music platforms.