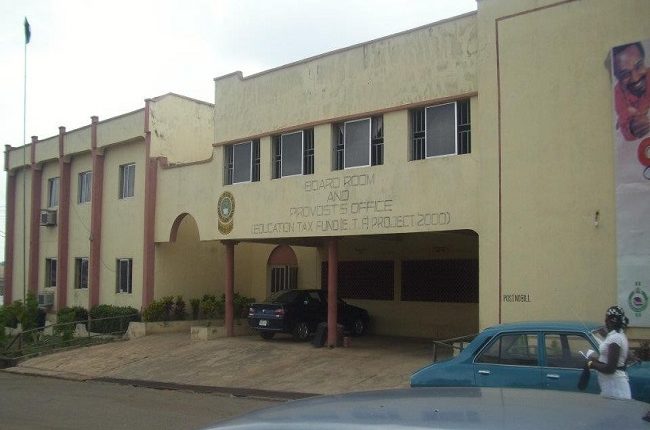 Authorities of the Kwara State College of Education, Ilorin have discovered about 2,000 fake National Certificate of Education (NCE) allegedly issued in the name of the institution.

Speaking in an interview at the weekend, Provost of the College, Professor Yusuf Abdulraheem, said some of the certificates were tendered as genuine in government agencies and establishments for employment, adding that some staff of the institution were responsible for issuance of the counterfeit results.

The Provost, who said that the college had detailed the Department of State Service (DSS) to trail one of the suspects, who he identified as a dismissed staff of the institution, added that the institution had requested the state Ministry of Education, State Universal Basic Education Board and as well as state Teaching Service Commission to undertake verification of their staff to ascertain the genuineness of the certificates being paraded.

The don pointed out that the institution was able to fish out several fake certificates issued in its name during the revalidation exercise.

“More than 2,000 fake results are outside that were given to students from this school. We went to SUBEB, Teaching Service Commission, Ministry of Education and asked them to do verification of results. Many of them have come back and we have discovered that many of the results were fake. They were produced by our own people here.

“Many of my staff were taken to the Department of State Service because we don’t have a problem with our lecturers. It is now left for those who are holding the certificates to own up.

“But we thank God. If you go to anybody now even for assistance, they will tell you, if it is not within the confines of law, we will not do it. Our lecturers are now going to their classes and the students are happy,” the Provost said.

He added that his administration has been able to clear the rot and sanitise the system for effectiveness and efficiency.

Speaking on post-COVID-19, the Provost said the pandemic had provided the institution and other academic institutions an opportunity to be Information Technology (IT) compliant so as to, in turn, instil same in students.

He lamented the adverse effects of the global scourge on the educational sector, saying that schools were forced to shut down indefinitely to contain the transmission of the dreaded virus.

Abdulraheem expressed gratitude to the state government and other partners for their intervention in the college physical infrastructure and others, describing the development as a new dawn in the institution neglected before the advent of the present administration.

Soji Akanbi mourns Ajimobi, says he was like a big brother