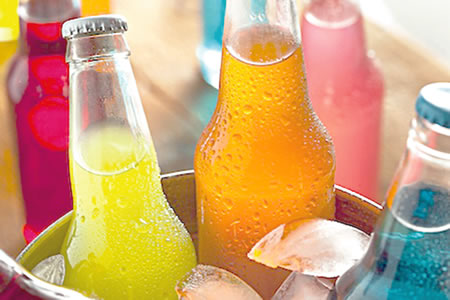 A Coalition of non-governmental organisations under the aegis of National Action on Sugar Reduction has called for the introduction of a tax on sugary drinks to safeguard public health, thus reducing the high costs of diabetes treatment.

In a communique issued and signed by Omei Bongos-Ikwue the Coalition representative at the end of its inaugural meeting in Abuja, it said the cost of diabetes care amounts to $4.5 billion per annum.

It said with the high healthcare cost, many people who can afford to buy soft drinks cannot afford to treat the chronic diseases associated with drinking them.

The communique also noted that soft drinks are also a major contributing factor to tooth decay and obesity, a risk factor for a host of chronic diseases.

“A single soft drink bottle contains staggering amounts of sugar up to 12 cubes. A Euromonitor report lists Nigeria as the 4th highest consumer of soft drinks in the world.

“NCDs have far-reaching economic effects. A significant cause of premature death in people under 40 years, NCDs have the chilling capacity to cut lives short in their prime. This is a setback to economic productivity,” it read.

The Coalition stressed that suitable health policies, such as a tax, can discourage the consumption of sugary drinks and potentially prevent their poor health effects.

“The coalition recognizes that a tax would not be a complete solution itself but rather one component of a comprehensive approach to preventing NCDs,” it explained.

While also making other recommendations, it urged the Ministry of Health to initiate a public awareness and education campaign on the health risks associated with excessive consumption of sugar-sweetened beverages, the cost of diabetes care and the management of other NCDs.

The Coalition also called on the Minister of Finance to introduce an excise duty of 20% on sugar-sweetened beverages such as carbonated sugary drinks and energy drinks.

In spite of the huge investment in the water sector by the government and international organisations, water scarcity has grown to become a perennial nightmare for residents of Abeokuta, the Ogun State capital. This report x-rays the lives and experiences of residents in getting clean, potable and affordable water amidst the surge of COVID-19 cases in the state…Coalition seeks taxation  Coalition seeks taxation

We will continue strike despite offers from govt, polytechnic teachers say