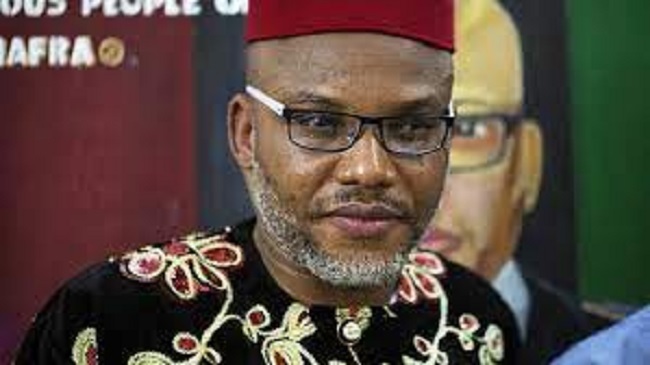 Youths of the South-East met on Saturday today in Enugu to review the current situation of the zone and the country generally.

In the communique issued and signed by the coalition representatives and leaders after their emergency meeting held in Enugu and which was attended by major youth organisations of the South-East, including Ohaneze Ndigbo Youth wing, National Youth Council of Nigeria (NYCN), Nigerian Youth Congress (NYC), Association of South East Town Union Youth wing (ASETU)  and the National Association of Nigerian Students (NANS), the group declared its position on critical issues affecting the South-East.

According to the communique, the coalition reiterated their determination and commitment to “lasting peace, stability and security in the South-East and Igbo land in general.”

The youth coalition contended that “arrest and continued detention without arraignment of our brother Nnamdi Kanu have led to civil unrest and disobedience in the South-East. We, therefore, call on the Federal Government to make available all necessary logistics needed for the timely and speedy trial of Nnamdi Kanu (which must be fair and in accordance with laid down laws of the country), if not the South-East youths will lead a protest to Abuja in that regard.

“Furthermore we call on the Federal Government to  exhibit similar dexterity shown in Mazi Nnamdi Kanu case in other regions of the country.”

On the way forward for enthroning lasting peace and justice, the group extended the olive branch and called on “the leadership of IPOB to have an interface with us so as to ascertain their actual take on the ongoing sit at home which has had an evident negative impact on the socio-economic life of the southeast region and her residents.”