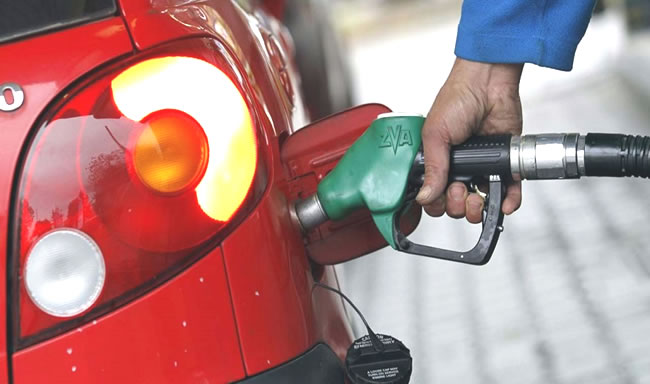 Prophet Alo, who is the planter of the Christ Apostolic Church (CAC) Grace of Mercy Prayer Mountain Adamimogo Outreach, while speaking during the first service of the year said, “There is no sin in the removal of fuel subsidy.But I heard they had resolved to be giving N5,000 stipend to the people. They need to come to a round table with the people to discuss better things to spend the money on that will be of benefit to all.

“If they just unilaterally decided that money will be shared to people, it will only increase their sufferings. What can N5,000 buy in our market today?

“There must be a dialogue or an agreement on whether it should be used for construction of train tracks connecting all states of the federation. This way, farmers, business owners and others would benefit and employment will be created for the youth. It could also be used for security, roads construction, and electricity.

“It must be attached to a particular project and backed by law, so that, it will be used for the purpose it was meant for.”

He noted that fuel is also costly in most part of the developed anddeveloping countries he had visited, adding: “but people there are not complaining because they see good roads, jobs, water and electricity provided by the government with their money.

“If this is happening in Nigeria, people will not resist the move to remove the fuel subsidy.”

Charging Nigerians to believe and have faith in their ethnic groups, languages and the country at large, he said things would return to normal if such spirit is imbibed.

“I am a Yoruba man; my belief is that is shall be well with Yoruba, Hausa, Ibo, other ethnic groups and Nigeria at large because God has blessed this country with human and natural resources but we are lagging behind because we have a visionary leader as we had them at the inception of our nationhood. This is why we are not being fulfilled,” he said.

What many don’t know about my famous dad —Alake

Bogoro LGA CAN stresses importance of peace, unity for self-actualization, prays for…

Nigeria will experience victory against all odds —Muoka