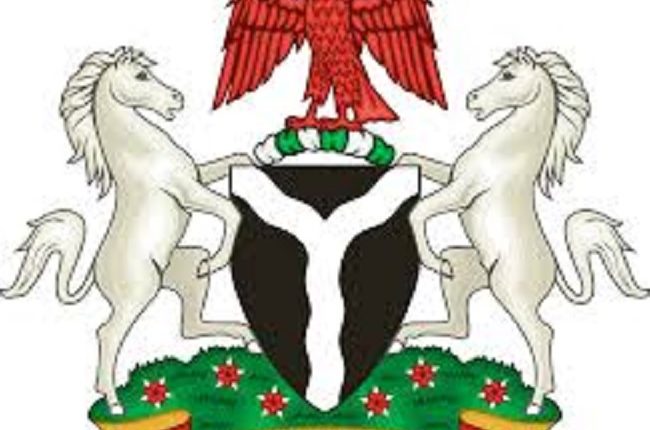 The civil servants have demanded the immediate and quick return of payment of gratuity to retirees at the point of retirement.

According to them, the return of gratuity would motivate workers for effective productivity and service delivery, while in service and also end the suffering of pensioners, which they now experience immediately after retirement.

To this end, labour has demanded an immediate review of the Pension Act and has approached the Federal Government to effectively and unambiguously reflect the payment of gratuity in the Act.

Already, the Head of Civil Service of the Federation has promised to set up a committee to look at the issue of re-introduction of gratuity to retiring workers.

The President, Association of Senior Civil Servants of Nigeria (ASCSN), Comrade Tommy Etim Okon, said there is no provision in the Pension Act and any extant law, that erased payment of gratuity.

He added that the union has already written a memo to the Federal Government, through the Head of Service of the Federation, to demand the immediate return of gratuity.

“When you look at the Pension Act as amended in 2014, you will find out that there is no provision that has stopped payment of gratuity to Nigerian workers.” Comd. Tommy said while speaking to Tribune  Online in Abuja.

The ASCSN president pointed out that the association along with other trade unions and comrades in the struggle would approach the issue with the government and ensure that the Pension Act is revisited.

He said: “It is inhumane for a worker to put in 35 years or reached sixty years old as the case may be and you just wait for pension without something to say thank you. That was the essence of gratuity but I bet you, since the issue of pension came, nobody is talking about that aspect and there’s no provision in the Pension Act that has eroded that aspect. So, we need to look at that.”

On the issue of Contributory Pension Scheme, Comd. Tommy insisted that there was no provision in that Act that says that management should not pay gratuity.

He added: “Contributory Pension Scheme is your money and government is only paying a certain percentage and you are also paying a percentage. So, that does not stop the government from saying thank you.”

He cited an example of other government parastatals or agencies, especially the Central Bank of Nigeria (CBN) where workers still receive gratuity after retirement, apart from their huge and fat salaries.

According to him, “we are not running a different economy, the workers in the Central Bank of Nigeria (CBN) and other agencies are earning far and fat. For example, for a worker that has gotten to a directorate cadre, when you leave the Central Bank of Nigeria, you are collecting nothing less than N130 million just to say thank you and then your pension keeps coming.

“So, why is it different in the public sector? I can challenge anyone to show me where in the pension Act, that says that gratuity should not be paid. We can’t talk about the issue of contributory Pension and you think, that has eroded the gratuity. It has not eroded it.

“We need to go back and look at the interpretation of some of those provisions for us to be in line with the reality on ground. That is why, when a worker is retired, he becomes a beggar. What on earth will keep a retiree for three to four years before receiving pension?

“It, therefore, means that the worker has put in all of his or her best, only for the government to throw them away into an economy that they never planned for. So, they die even before they get their pension. But if they have collected a gratuity, that would have even helped them to live long because most of them even live on drugs.”

However, he ruled out any legal option, saying that legality is not the solution to the problem of industrial relations but the application of a lobbying mechanism.

He said: “We have put up a memo to the Head of Service and the memo is presently before the Head of Service. We expected a committee to be set up by her to look at it and then we take it up from there. So, it is not all about legality, it has to also do with morality.

“In the memo, we raised some issues including this, and the Head of Service promised to set up a committee so that we look at it together, but we are still expecting that committee to be set up. Once the committee is set up, then we proceed from there. I am very sure that the resolution from that committee, the position paper will be approved and gratuity will return to the service.”