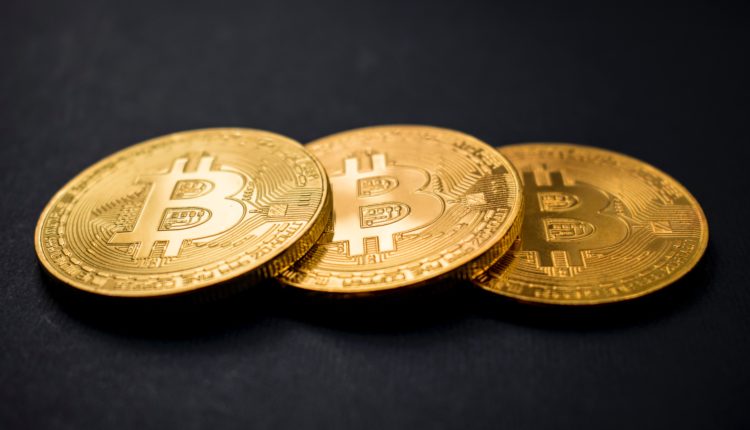 Bitcoin is the world’s first decentralized digital currency, allowing people to acquire investments worldwide. Bitcoin’s inherent transactional security, transparency, and low-cost money transfers make it one of the most reliable payment methods for various products and services, including real estate. Although governments around the globe are still debating on whether to make Bitcoin a legal tender, many multi-national and local businesses have already adopted it into their portfolios.

The real estate sector is one of the primary beneficiaries of the crypto trend, with many realtors and homeowners increasingly accepting payments in Bitcoin. Reputable trading platforms such as ethereum-trader now allow users to convert their fiat currencies into Bitcoin and vice versa conveniently for buying homes and other investments. Bitcoin’s rapid adoption and increasing value have made it a popular payment method, accepted in many cities around the globe.

The following are the main cities where you can buy a house with Bitcoin.

Miami, Florida, was among the first cities to adopt Bitcoin. Many real estate agents, investors, and property buyers now transact using Bitcoin. It became an immediate hit in 2019, following the news of a Miami resident who sold his home for over $6 million, equivalent to about 1,600 BTC in Coral Gables. Bitcoin transactions have increased interest and attention to the Miami real estate market, opening up more properties for buyers worldwide.

Dubai is also another city where you can purchase a home with Bitcoin. A property developer from the Isle of Man recently announced plans for a joint residential-commercial development valued at $325 million. Potential residents will have the ability to buy property from developers using Bitcoin. Studio apartments will start from about 33 BTC as one-bedroom apartments go for 54 BTC. The developer has already sold some units for fiat currency but insists the remaining residential units would only go to Bitcoin buyers.

Amsterdam is home to several Bitcoin mining entities and service providers, including Bitfury and BitPay. Besides, over 30 merchants in the city accepted Bitcoin as of 2020. Amsterdam also has a dozen bitcoin ATMs, further increasing its usage in the real estate sector.

London is also not left behind in the ongoing Bitcoin frenzy, with over 130 bitcoin ATMs and more than 50 merchants accepting it as a means of payment. It is also home to several Bitcoin exchanges, driving the adoption of digital money into various economic sectors around the city. Thus, it is also an excellent destination for investing in real estate using Bitcoin or other cryptocurrencies.

The city came to the limelight in 2013, when an anonymous buyer acquired a 1.4-acre property with Bitcoin on a 42-site resort. The owner sold the undeveloped property for $1.6 million, an equivalent of 2,739 BTC. That became one of the most significant real estate transactions in Bitcoin, opening up the city to more lucrative deals on residential and commercial property.

Many more cities have followed suit, including Zurich, Tel Aviv, and Buenos Aires. Venezuela recently passed legislation to make Bitcoin a legal tender, which means you can buy a house with Bitcoin in any city within the country. The increasing adoption suggests Bitcoin is here to stay, and every intelligent investor should take notice.

How to Get and Use Bitcoin