Latest NewsPolitics
By Ishola Michael - Bauchi On May 19, 2019 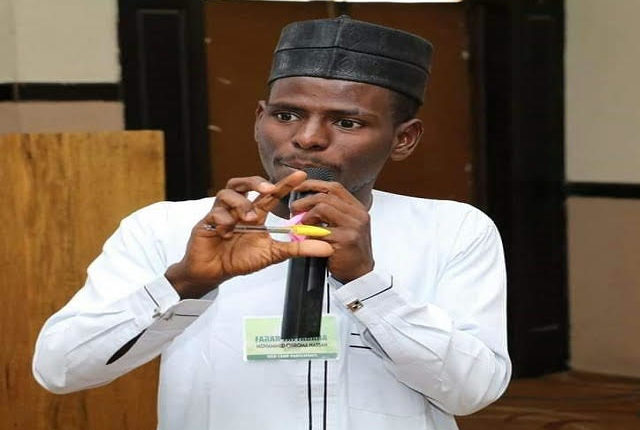 As mixed reactions continue to trail the bill passed by the Bauchi State House of Assembly for the repeal of Bauchi State law on recovery of looted properties and funds which is awaiting assent by the State Governor, Mohammed Abdullahi Abubakar, a Non Governmental Organization (NGO) based in the state, ‘Centre for Information Technology And Development’ (CITAD) has condemned the bill as passed last Wednesday barely two weeks to the transition to a new government in the state.

While reacting to the development during a press conference over the weekend, CITAD’s Program Officer in Bauchi, Mohammed Chiroma Hassan alleged that the latest bill was a plot by public officers serving in the outgoing administration who might have looted state funds to cover up their crimes and protect themselves from investigation with the hope of getting away unpunished.

Chiroma Hassan who opined that there was no reason whatsoever for the Assembly to repeal the existing law that sought to checkmate corruption suggested that reviewing a sensitive issue that affects the lives and economy of the people in the state should have been subjected to the public hearing.

He lamented however that the lawmakers introduced the bill and allegedly subjected it to first, second as well as third readings and passed it into law the same day with only 13 out of the 31 members of the Assembly in attendance which he alleged was unprecedented.

The CITAD Program Officer stated that: “The Centre for Information Technology And Development (CITAD) received with shock the decision of the Bauchi State House of Assembly to repeal a law that provides for the investigation of public officers who might have misappropriated state funds entrusted in their hands.”

Mohammed Chiroma further alleged that: “By this new bill passed by the State House of Assembly, if allowed to be assented to in the State, it will cancel the initial law that provides ground for the investigation and prosecution of anybody that is found wanting in misappropriating the state funds.”

“We suspect that their rationale for such unpatriotic bill is a ploy for people who might have looted the state funds in the outgoing government to cover up and protect themselves from the investigation with the hope of getting away unpunished”, he alleged further.”

The NGO, therefore, urged the outgoing State Governor, Mohammed Abubakar as a reputable lawyer to decline assent to the bill because according to it, it is detrimental to the citizens of the state.

This is even as the NGO called on all stakeholders in the state to join it and others by openly condemning the bill so that it would not be signed into law.