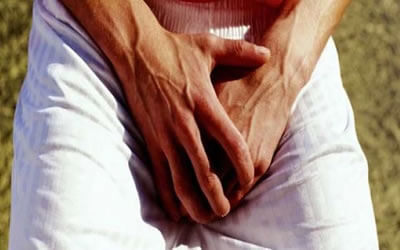 Medical practitioners have been told to consider choosing antihypertensive medicines with the lowest possible potential for adverse drug effects such as sexual dysfunctions among adult hypertensive men in order to attain an optimum balance between antihypertensive efficacy and adequate preservation of sexual functions.

This is following the finding that calcium channel blockers (CCBs), the most frequent antihypertensive drugs prescribed for hypertensive adult male medical patients were associated with the highest occurrence of sexual dysfunctions, followed by diuretics, ACE inhibitors and centrally acting antihypertensives.

According to them, paying attention to the symptomatic wellbeing, activity and sexual functions, all essential part of good quality of life of hypertensive adult male patients was important to increase adherence to treatment.

The study recruited 159 hypertensive men aged 30 to 98 years being managed at the hospital between January 2017 and April 2017. The highest occurrence of sexual dysfunctions was associated with calcium-channel blockers in 32 (20.1 per cent) patients, followed by diuretics in 27 (17.0 per cent) and, angiotensin-converting enzyme inhibitors (ACE inhibitors) in 20 (12.6 per cent) patients.

Given that no class of antihypertensive medications clearly produces superior effects over the others in terms of preservation of sexual functions, they said for all persons with hypertension, the potential benefits of a healthy diet, weight control and regular exercise cannot be overemphasised in improving blood pressure control, reducing medication needs as well as in reducing adverse effects of hypertension drug.

‘If we do not address drug addiction, youth development will be futile’

Web-based map of hospitals into family planning, other diseases debuts in Oyo