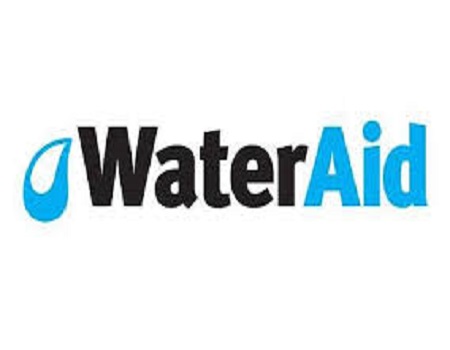 It has been revealed that not fewer than 100 people have died due to persistent Cholera outbreak in Bauchi state between 2014 and 2019 a development in Bauchi based Non-Governmental Organization (NGO) ‘ Society for Water and Sanitation‘ (NEWSAN) has decried advocating for urgent need to curb the prevalence.

The revelation was made by a member of the NGO, Sukumun Ezekiel who was a facilitator at a one-day sensitization workshop on Cholera outbreak organized by NEWSAN with support from WaterAid Nigeria for community leaders drawn from different wards in the state on Wednesday.

According to him, 16 out of the 20 wards in Bauchi local government and eight other local government areas such as Alkaleri, Bogoro, Dass, Darazo, Kirfi, Tafawa Balewa and Toro recorded at least one case of the disease each last year.

He pointed out that in the same year 2018, a total of 9, 725 cases of the disease were recorded in the state adding that not less than 28 people died during the period.

Sukumun Ezekiel enumerated the risk factors of the disease to include open defecation sites in about 66 communities within the Bauchi metropolis and poor environmental sanitation and hygiene lamenting that indiscriminate refuse dumpsites were seen all over the metropolis.

Other risks factors he noted include limited access to safe water from the public water supply network, deficient personal hygiene practices such as regular hand washing before eating and after using the toilet.

” It can also be caused by broken water pipes and leakages especially along service lines, wells as the major source of drinking water with most of them poorly kept and protected as well as sitting toilets close to wells”. He cautioned.

He, therefore, appealed to elected politicians to provide Water, Sanitation and Hygiene (WASH) facilities to the electorate even as he tasked the public on good hygiene practices as measures to prevent the plague of the disease in the state.

Also speaking, the Ward Head of Gwallaga Alhaji Dandada Ahmadu who was a participant at the workshop lauded the NGO for organizing the event and promised to pass the message to his people.