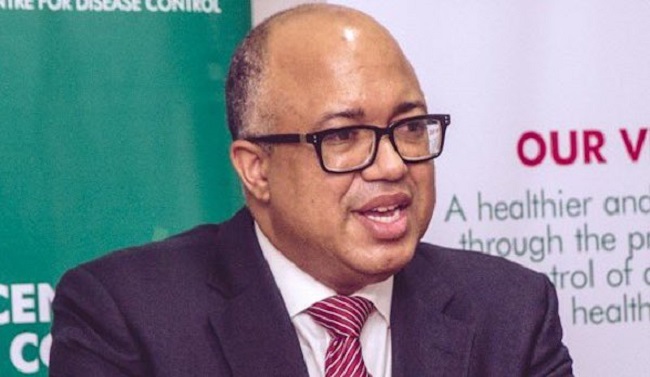 The Nigeria Centre for Disease Control (NCDC) has said that cholera had claimed 2,791 lives across 28 states and the Federal Capital Territory since the beginning of 2021.

The Director-General, NCDC, Dr Chikwe Ihekweazu, told the News Agency of Nigeria (NAN) on Friday, in Abuja, that a total of 81,413 suspected cases were recorded within the period of nine months.

“Of the suspected cases since the beginning of the year, age group 5–14 years is the most affected age group for male and female,” he added.

The NCDC boss added that of all suspected cases, 50 per cent were males and 50 per cent, females.

Ihekweazu added that the national multi-sectoral EOC, activated at level 02, continues to coordinate the national response.

In spite of the huge investment in the water sector by the government and international organisations, water scarcity has grown to become a perennial nightmare for residents of Abeokuta, the Ogun State capital. This report x-rays the lives and experiences of residents in getting clean, potable and affordable water amidst the surge of COVID-19 cases in the state…  Cholera claimed 2,791 Nigerians, 81,413 cases recorded in 28 states, FCT in 9 months, says NCDC

The Lagos-Ibadan railway was inaugurated recently for a full paid operation by the Nigerian Railway Corporation after about a year of free test-run. Our reporter joined the train to and fro Lagos from Ibadan and tells his experience in this report…  Cholera claimed 2,791 Nigerians, 81,413 cases recorded in 28 states, FCT in 9 months, says NCDC

We are looking forward to Buhari’s promise to lift ban, says Twitter

7 health hazards of sitting for too long

6 habits that make you look younger than your age