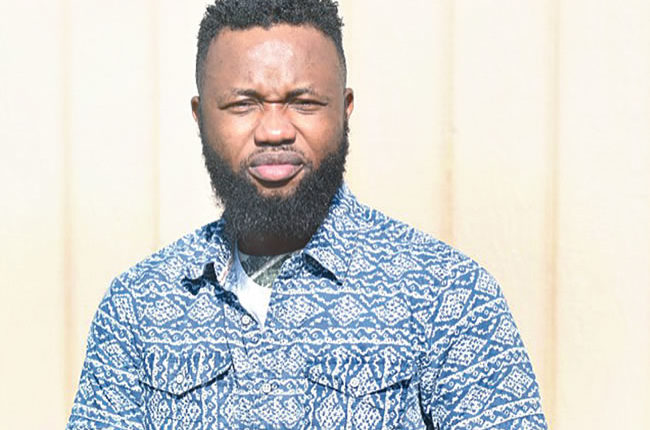 United States-based multi-talented entertainer-cum-entrepreneur, Prince Ademola Adeleke, popularly known as Choi, has ridden on the wings of technology to portray that ‘distance is not a barrier to celebrate loved ones’.

For someone who is never shy to celebrate his father on the social media, the entertainment act has demonstrated that the bond between him and his father is unshakeable as he showered praises on his father on his special day.

Choi, last Wednesday, sent his music management in Nigeria to throw a surprise birthday bash for his father, Prince Adegoke Adeleke, who clocked 81, at his Ijokodo residence, in Ibadan, Oyo State.

The aged father, apparently not excepting such surprise, was dazed as his son’s delegate turned the neigbourhood into funfair as part of the activities to make the day memorable.

The celebrant could not hold back his joy from the surprise celebration having been caught unawares by his son’s emissary. Instead, his mouth was filled with laughter and prayers.

The musician, who has just added another single entitled ‘Kowope’ to his works, revealed that plans are ongoing to stage a music concert which will feature A-list artistes when the raging COVID-19 pandemic subsides.

In an interaction with R, Choi noted that he was delighted to celebrate his father and that he would have loved to give him a surprise in person, adding that, “I can’t love my dad less. We are good friends and he has remained my mentor. I pray God grant him sound health and more grace to eat from his labour.”

In an interaction with R, Choi noted that he was delighted to celebrate his father and that he would have told to give him a surprise in person, adding that, “I can’t love my dad less. We are good friends and he has remained my mentor. I pray God grant him sound health and more grace to eat from his labour.”