Entertainment
By Tribune Online On Apr 5, 2019 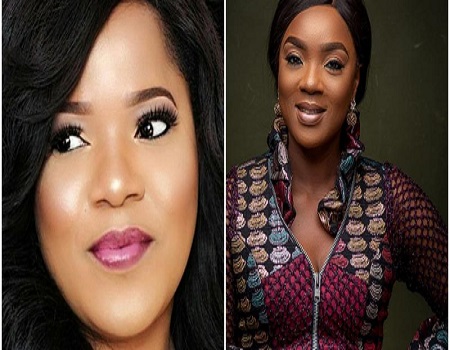 TALENTED Nollywood stars, Chioma Akpotha, Toyin Abraham, Kalu Ikeagwu and others have teamed up for a new movie, ‘Street Kid.’

The story is about the history of how a backstreet child, who was forced into hawking for subsistence by his stepmother, helped a rich kid win a national schools spelling competition using Nigerian languages

The movie had already received the endorsement of the Ooni of Ife, Oba Adeyeye Enitan Ogunwusi Ojaja II.

Abraham and Akpotha had earlier teamed up for 2018 blockbuster, ‘The Ghost and the Tout.’

Both actresses are leading some Nollywood stars for ‘Street Kid.’

The movie was produced by Wale Muraina and directed by Tony Dudu.

According to Muraina ‘Street Kid’ is scheduled for cinema release on May 24, 2019.