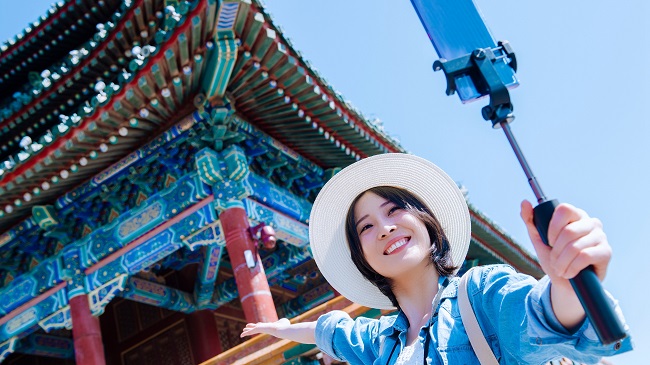 China’s total online tourism consumption has reached a trillion-yuan level, the report on the development of “Internet plus tourism” in China indicated.

The Ministry of Culture and Tourism (MCT) released the report on Wednesday.

It stated that “Internet plus”, which has become a new scenario of travel and a new engine for smart tourism, would quicken the ecological integration and innovation of the tourism industry.

It noted that the development would bring more opportunities for the management and smart marketing of tourism.

Du Jiang, the Vice Minister of Culture and Tourism, who stated that China’s tourism sector was riding on an accelerating trend of digital transformation, also said that the idea was echoed by him.

China in last November rolled out a guideline on facilitating “Internet plus tourism”, which encouraged tourist destinations to make use of advanced technologies such as big data and cloud computing.

This will make travel become more interesting and propel quality development of the tourism sector.

In the next stage, the MCT, the National Development and Reform Commission and other relevant departments would further work together to advance “Internet plus tourism” in an effort to push forward intelligent tourism development. (Xinhua).