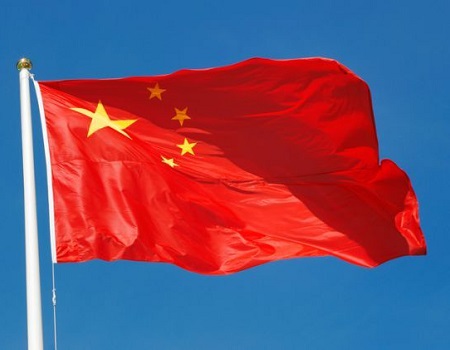 The Chinese embassy in Burkina Faso on Monday presented a mechanism for exempting 97 per cent of products of Burkinabe origin from customs duties, in order to “boost trade cooperation” by increasing the volume of exports to its market, according to official sources.

“According to the trade agreement between Burkina Faso and China, 97 per cent of Burkinabe products are exempt from customs duties on Chinese territory. This is a competitive advantage for our products,” the Secretary-General of the Ministry of Commerce, Boubacar Traoré, said after a ceremony to present the exemption mechanism.

Mr Traoré stressed that although the Chinese market is the third-largest destination for Burkinabe products on the Asian continent, “only 0.4 per cent of exports worth an estimated US$13.7 million is destined for China”.

According to the Director-General of the Chamber of Commerce and Industry of Burkina Faso, Issaka Kargougou, these actions will improve the positioning of Burkina Faso on the Chinese market, which is full of opportunities.

However, he noted, the condition for economic operators in Burkina Faso is to prove the Burkinabe origin of products.

To this end, Burkina Faso has signed and communicated the names of specimen signatures of persons authorised to issue certificates for the Chinese market.

“The Chamber of Commerce strongly believes in the benefits of opening up the Chinese market. China is an example of success and resilience. We are convinced that the alliances that are being forged between our economic operators will enable us to carry out projects that are the levers of growth,” said Mr Kargougou.

He said he plans to open a representation of the Burkina Faso Chamber of Commerce in China as soon as conditions are favourable.

Burkina Faso’s imports from China were estimated in 2019 at more than 290 billion CFA francs (US$500 million).

Time to engage the youth positively