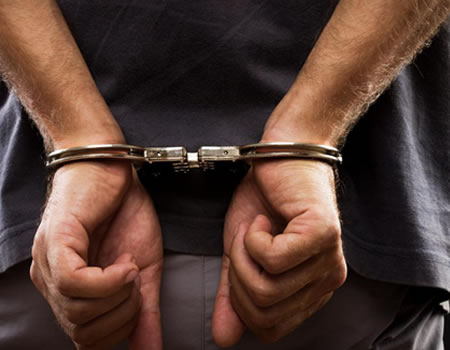 Chinese prosecuting departments in 2016 approved the arrest of 1,180 people involved in school bullying and violence, the Supreme People’s Procuratorate (SPP) said on Wednesday.

Prosecutors nationwide also filed charges against 2,449 offenders in 2016, including 678 adults suspected of having instigated, organised, or coerced minors into committing crimes.

The SPP said 688 juvenile first-time offenders or those with minor offences were exempted from prosecution in order to help them learn and return to society.

Prosecuting organs have also worked closely with education, civil affairs and other departments to deliver relief to victims of campus violence.

There have been frequent media reports on school bullying in recent years.

In April 2016, a video went viral showing a schoolgirl being slapped over 30 times by a group of older girls.

Police detained some of the perpetrators.