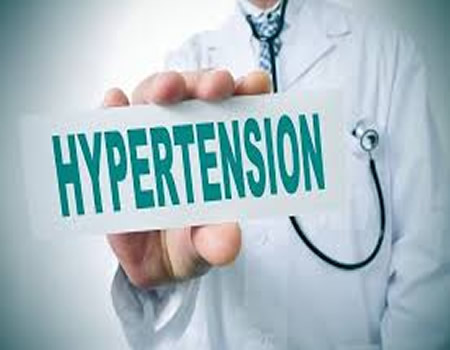 Share
DR Simon Abraham, a general medical practitioner, has said that children are not immune to hypertension.
Abraham told the News Agency of Nigeria (NAN) on Saturday in Abuja that the youth could also be hypertensive.
“I have seen a three-year-old child who has hypertension – a secondary hypertension.
ALSO READ: Looks can be deceptive!
He said that the disease could be primary or secondary.
The medical practitioner said that primary hypertension could be through inheritance or intake of too much salt.
According to him, 80 per cent of the causes of secondary hypertension are not known, making it to be referred to as essential hypertension.
He told NAN  that secondary hypertension could be as a result of kidney disease or diseases in other vital organs.
He said that about 20 per cent of hypertensive people belonged to the category.
The doctor said that hypertension could be controlled with drugs but could be catastrophic if ignored.
He advised the youth to also visit hospitals to know their blood pressure.
“When you don’t care, and your blood pressure goes up, it can lead to stroke, thereby causing someone to slump and die,” he said.
He explained that stroke was a form of bleeding due to rupture in the brain following the pressure with which the heart pumped blood.
“The vessel in the brain is very tiny; if the rupture happens in the area  controlling your speech, you find out that you cannot talk again or the speech becomes slow.”
According to him,  if the rupture happens in the part of the brain that controls vision, the person can go blind and if it is in the part that controls movement, that part of the body can be paralysed.
“That is what stroke is all about.”