Chief Gabriel Ohwo, man who watched over Awo in Calabar prisons, dies at 91 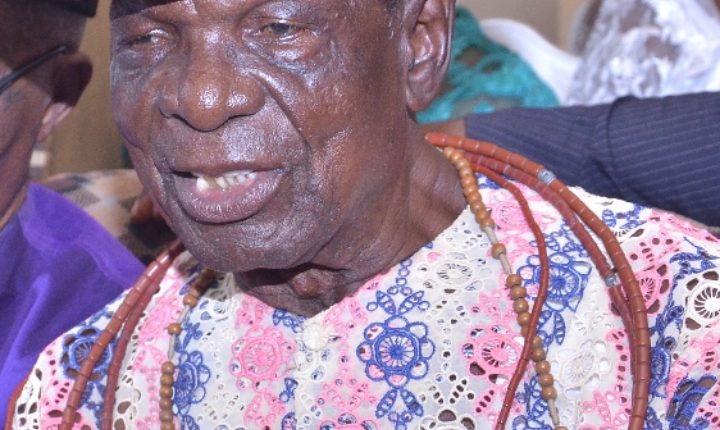 Chief Gabriel Ohwo, the man who watched over the sage, Chief Obafemi Awolowo, while serving a prison term in Calabar Prisons, is dead.

One of the sons of the deceased, Moses Ohwo, who disclosed the passing to Tribune Online on Monday morning, said the lawyer and chief died in the early hours of Monday in his Warri home at 91.

The protege of Awolowo was a retired Superintendent of Calabar Prisons under the Eastern Nigeria Government when the sage, Chief Awolowo, was serving a prison term over sedition charges.

Chief Ohwo once told Tribune Online in an interview in 2019 that it was the sage that prompted and encouraged him to study Law during his encounter with him in the prisons.

Pa Ohwo, whose recent loss of a son, Justice Franklin Ohwo, a chief judge in Delta State, took a great toll on his health, was survived by children, grandchildren and great grandchildren.