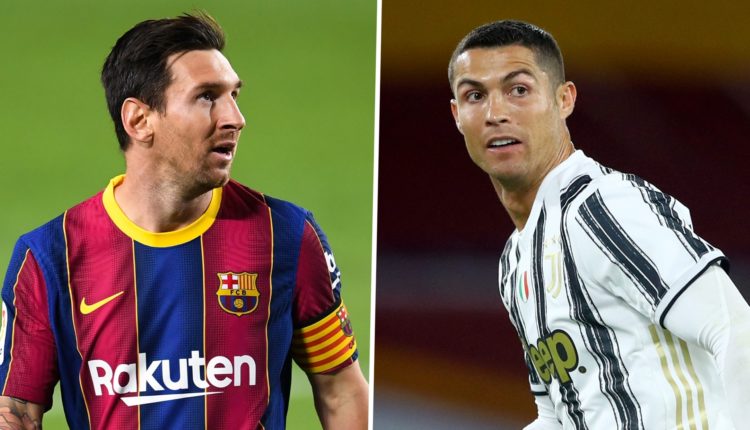 The Champions’ League group stage draw, delivered a big poster in anticipation. In Group G, Juventus and FC Barcelona will face each other. The opportunity for the world of football to see Cristiano Ronaldo and Lionel Messi in action. These two legends will not be at their first encounter for the queen competition. Find out more here .

The first clash between Ronaldo and Messi took place in 2008 during the C1 semi-finals. The first leg ended in a goalless draw at Camp Nou. During that match, Cristiano Ronaldo missed a penalty in the third minute of play. The second leg turned in favor of the Reds devils thanks to a scoring of Paul Scholes. CR7 and his family advance to the final where they had lifted the title that year against Chelsea in the final.

A year later, the two players met this time in the final with their respective clubs. The meeting turned here to the advantage of the Argentine genius and his teammates. A 2-0 success with a sublime header from Lionel Messi over Edwin Van der Saar. The end of the match saw Cristiano Ronaldo underline Manchester United’s poor collective performance. Barcelona from their side thus won the third Champions League in their history with the famous attacking trio: Messi – Eto’o – Henry.

The last poster between the two superstars was in the semi-finals of the 2010-2011 edition. The first leg saw Lionel Messi’s partners win on rival Madrid’s field two goals against zero. It was the Argentinian who scored the goals of this meeting. The hard-fought return leg at Camp Nou will end in a draw (1-1). FC Barcelona qualified for the final where the club won a new title by beating Manchester United again with the six-time Golden Ball who overuled the match with all his talent.

The individual assessment of the confrontations

Head-to-head Ronaldo-Messi, it is the Argentinian who comes off with the best records. A satisfactory track record like this offer. Messi won with his team, twice against two draws and one loss for his rival. With three goals in their clashes, Messi also dominates this part of the comparisons. In the competition, the FC Barcelona star remains very far from the Portuguese striker. Cristiano Ronaldo is on the roof of the scorers of the C1 with 130 goals scored. The Juventus player also remains the competition’s top passer with 40 assists against 35 for Messi. Against Juventus, the record of the Pulga remains two goals in five games.

This double confrontation between Cristiano Ronaldo and Lionel Messi promises a spectacle. Viewers around the world will closely follow this duel which will perhaps be one of the last between these two legends. In the meantime, the squads have until October 28 to prepare for the first act of the prestigious club competition in Europe.