Chagoury, 4 other listed among Top 10 Int’l Private Investors in Nigeria 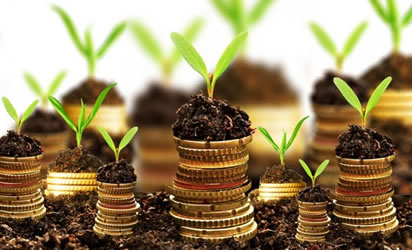 The latest edition of The Top10 Magazine has released the list of  the top ten international private investors in the Nigerian economy.

In a release signed by the publishers of the magazine, it was stated that “unlike portfolio traders that play a game of hit and run, these investors have held firm in this country for many years unshaken by the vicissitudes of economic growth and declines.

“The role of these investors in the growth and development of the Nigerian economy is immense, being a major stimulatory force to the nation’s economic engine, hence  our decision to beam special searchlight on their investment portfolios in the country and celebrate them as worthy partners in Nigeria’s quest for economy Eldorado.”

We accumulated $60bn in foreign reserves at $30 per barrel —Soludo

Recession and what it means to be an entrepreneur