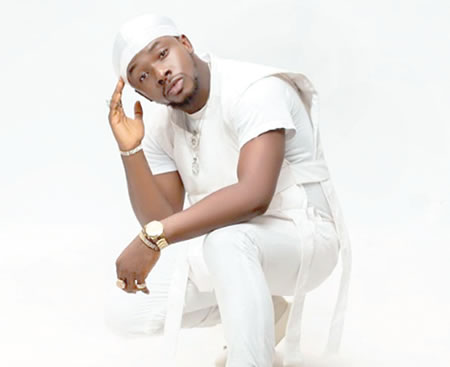 Following a series of productive collaborations, Ceeboi has returned with ‘Beleje’, as the song which the singer believes would make his dream come true is currently doing the rounds.

‘Beleje’,accordingt to Ceeboi is a track which captures a young man’s aspiration to the finer things of life.

Like a real one, Ceeboi selflessly shares this aspiration for his friends and fam.

Produced by Krzibeatz, the sweet pop record is a rich Afrobeats record, one that gives credence to Ceeboi’s music prowress and originality.

It is made of the trendy bop sound, but the catch is the brilliance in the pattern and arrangement of synth and drums.

With this record, Ceeboi continues to show his range as an artiste who can go hard on a Hip-hop record and sweet-sing on a pop tune.

He told R that despite the COVID-19 pandemic that crippled music business, he would not stop entertaining his fans as he promised to keep treating them to nice tunes while he prays that coronavirus becomes a forgotten issue.