CCNN donates cement worth N8m to 86 communities in Sokoto 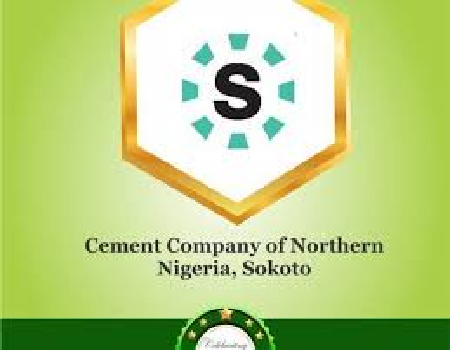 He said the donation was to facilitate repairs of mosques, cemeteries, public wells, Islamic schools and other public structures in the benefiting communities.

According to him, each of the 68 benefiting communities was given 34 bags of cement for the execution of their respective projects.

He said the gestures are complementing government efforts in Sokoto, Kebbi and Zamfara states.

Suleiman said one of the priorities of the company is to complement efforts of government in promoting community development projects across the state.

“As a corporate organisation, we deemed it necessary to give back to the society what was given to us by supporting our host communities, ‘’he said.

He appealed to the benefiting communities to make the best use of the donation for the purpose intended.

He recalled that the company had last week donated assorted drugs to six primary health care centres in different communities.

Bello said the company had also awarded the scholarship to students from the area.

He commended the management of the company for the gesture, urging the benefiting communities to make judicious use of what was given to them.

The chairman enjoined parents and guardians to encourage their children and wards to attend school regularly and appealed to other corporate organisations and wealthy individuals to emulate the company’s gesture by making similar donations.

The Ward Head of Sabongarin Gidan Bahore, Alhaji Umaru Abubakar, thanked the company for the donation and assured that it would be used to complete the projects earmarked in the communities.