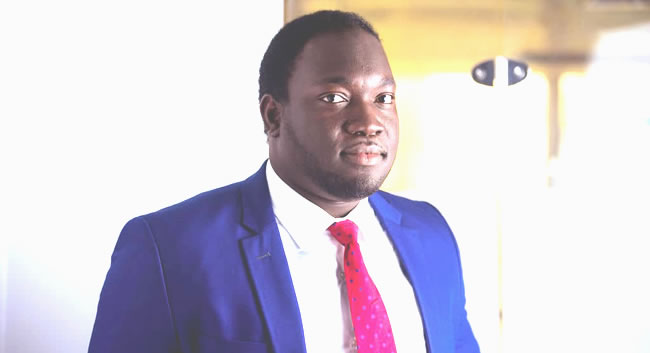 WHEN it comes to policies and programmes that can potentially impact a vast majority of people’s livelihood and the economy of any nation, data, not sentiments, should drive the conversation and influence decision making.

The recent Central Bank of Nigeria (CBN) decision to restrict Forex for the importation of maize has raised concerns and opinions from stakeholders standing for or against the decision. Irrespective of sentiments driving this debate, local farmers, processors, and millers want a deal that works for them – a fair market price for their farm produce and affordable raw material to create finished products from maize.

Maize is one of the most important cereal crops in sub-Saharan Africa (SSA), and a staple food for more than 1.2 billion people in SSA with more than 300 million Africans depending on this crop as the primary food crop. Maize in Nigeria which is mainly produced by smallholder farmers. Each farmer cultivates an average of 0.65Ha Maize, which has become indispensable for food security in Nigeria, with much of the maize produced consumed by the commercial sectors. According to a USDA report, 50% of maize is consumed by the animal feed sector, with poultry claiming 98% of Nigeria’s total feed between 2005 and 2010. It is obvious why the CBN ban on Maize import stirred up different reactions amongst stakeholders.

An analysis done by our research team at AFEX of a 15-year price trend of the FAO price data for the commodity reveals a three-year cycle of highs and lows. For instance, the prices of farm produce are usually high in year-one; motivating farmers to produce more of that same crop in the following year and triggering a supply-demand imbalance leading to a fall in commodity price. When this happens, farmers’ natural response is to shift farming focus to another crop in the next farming season, a decision which then creates further scarcity and hikes in the price of the farm produce. This cycle continues.

Through interventions like the CBN maize aggregation scheme, a doubled-pronged solution to this imbalance is pursued. Funds and credit provided by the bank, allows processors to buy commodities at a market-fair price, and soft loans to farmers create a balance in the supply-demand dynamics. A stable market enables farmers to produce crops that those who need them can afford them.

The CBN’s timely decision to stop maize importation will avert an impending maize surplus in the market that could negatively affect the market price for local farmers – discouraging them from farming maize in the next planting season. If this happens, an impending maize deficit will be unavoidable; hence, the need for the hard call made by the regulatory body.

One of CBN’s roles as a policymaker in the agro-sector is to protect the farmers’ economy and livelihood. The regulatory body has to choose between protecting the livelihood of 20 million farmers or saving the businesses of corporate entities that are likely to make losses in a single quarter of their financial year as a result of the ban. Even though this may seem a difficult decision to make, protecting the livelihood of 20 million smallholder farmers is by far, a more proactive way to stabilize the economy.

As a commodity exchange, we recognize the temporary losses made by some stakeholders. We believe that putting the majority of everyday farmers first is of great importance, hence our support for the CBN intervention. We believe that the CBN ban is for the overall good of the economy and farmers.

The ban on maize has its attendant benefits as it will increase local production, place more money in the pockets of farmers, and create a more stabilized economy. Also, a data-driven approach is the only way to make informed and impactful decisions. As a country, the only way forward is to improve our capacity to obtain data and ensure data and not sentiments influence policies.