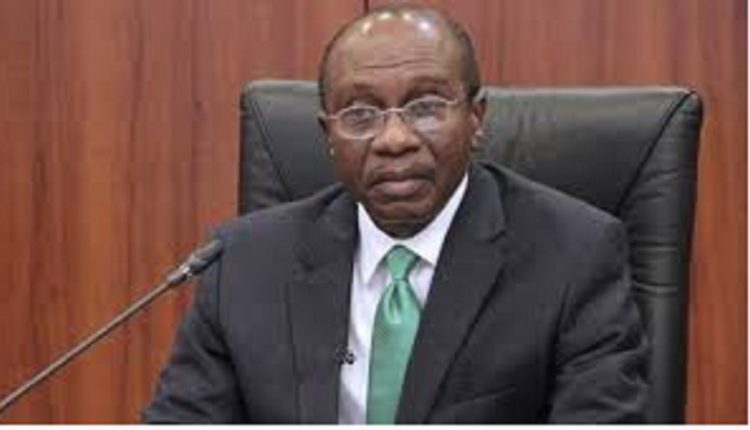 Bankers describe Cash Reserve Ratio (CRR) as the amount of funds that banks have to maintain with the CBN at all times. If the central bank decides to increase the CRR, the amount available with the banks for disbursal comes down.

It is a mandatory part of bank’s total deposit, expressed in percentage, which a bank must maintain with the apex bank at all times and subject to change at the discretion of the regulator.

By the decision, banks are now left with fewer funds to the tune of the new CRR, as the amount available for disbursement in the form of loans.

The latest CRR debits are coming barely one month after a lot of banks were collectively debited to the tune of N1.4 trillion for the same reason in April. Between then and now, a lot of other minor CRR debits have occurred.

The accounts of about 26 commercial lenders held with the Central Bank of Nigeria were debited by the regulator on Thursday and FridaIt follows a similar move in April, when the regulator took N1.47 trillion from almost 30 lenders for falling short of cash-reserve and loan-to-deposit ratios.

The central bank in January increased the cash-reserve requirement to 27.5 per cent from 22.5 per to curtail excess liquidity in the banking sector, which it said could stoke inflation. Last year it boosted the loan-to-deposit ratio 65 per cent in a bid to accelerate lending.

Some analysts have said these are contradictory policies that are almost impossible to meet.