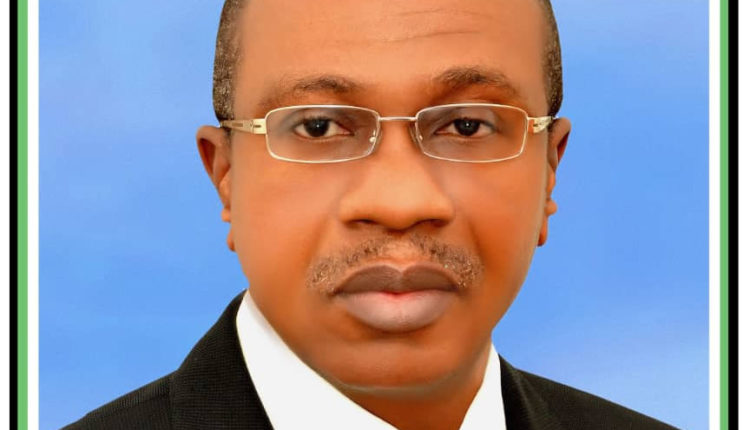 THE Central  Bank of Nigeria (CBN) says the cost of liquidity management in the first six months of 2020 reduced to N671.26 billion compared to N1,288.49 billion in the corresponding period of 2019. This represents a cost reduction to the tune of N617.230billion and attributable to the bank’s deliberate efforts to promote real sector lending by Deposit Money Banks (DMBs) leading to the reduction in amount auctioned.

In its 2020 financial markets activities report released last week, the apex banking sector regulator said the tenors of Open Market Operation (OMO) auction ranged from 64 to 364 days, at stop rates between 4.9500 and 13.2800 per cent.

Signed by the duo of Dr. Kingsley Obiora, Deputy Governor, Economic Policy and Angela Sere-Ejembi Director, Financial Markets Department of the CBN, the report stated that total request for repurchase (repo) transactions for the first half of 2020 amounted to N661.03 billion, while the applicable interest rates ranged from 18.00 to 19.00 per cent for the 4- to 90-day tenors, from January to May 27, 2020, and 17.00 to 18.00 per cent from May 28 to June 2020. Consequently, total interest earned on repo was N10.75 billion.

Merchant and Deposit Money Banks (DMBs) patronized the bank’s discount window for the standing facilities to square-up their positions by borrowing from the Standing Lending Facilities (SLF) or depositing excess funds at the Standing Deposit Facilities (SDF) window at the end of each business day. The trend at the window, according to CBN, showed a lower recourse to the SLF in the first half of 2020, than the corresponding period of 2019. Meanwhile, the threshold for daily deposits per institution at the SDF remained at N2 billion, in line with the policy thrust to encourage real sector lending.

In the period under review, the average daily request for SLF was N34.14 billion in 95 days, out of which ILF conversion was N12.89 billion or 37.76 per cent of total requests.