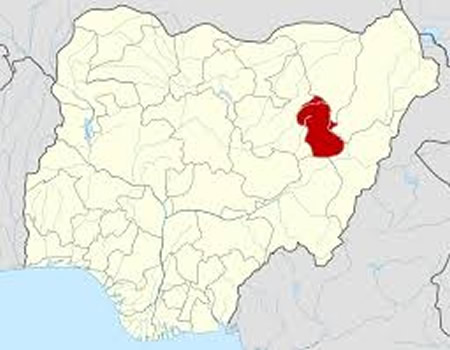 Gombe State Commissioner of Health, Dr Kennedy Ishaya on Friday cautioned against any act capable of reducing the population of cats in the state.

Speaking to newsmen shortly after a meeting of the state Rapid Response Team on Epidemics, the commissioner described cats as natural allies in the fight against lassa fever, as such should be protected.

He said the meeting focused on four health issues which were of threat to human lives, namely CSM, Measles, Lassa fever and Polio.

According to him, cats are natural predators of rats, the carriers of lassa fever, as such dependable means of reducing the rat population in the state.

“People should stop killing cats as they are natural predator of rats and we are all aware that rats cause Lassa fever,” he said.

Ishaya also revealed plans by his ministry to commence vaccination of children below the age of six, to protect them against Cerebral Spinal Meningitis (CSM).

He said they decided to focus on that particular age group because they were the most vulnerable whenever there was outbreak of communicable diseases.

“Rainy season is fast approaching and usually CSM is associated with winds.

“Although we have not recorded any CSM case in Gombe state, we want to take precautions,” he said.

The commissioner said the state government was exploring the possibility of establishing laboratory in Gombe for screening of suspected cases instead of taking samples to Lagos.