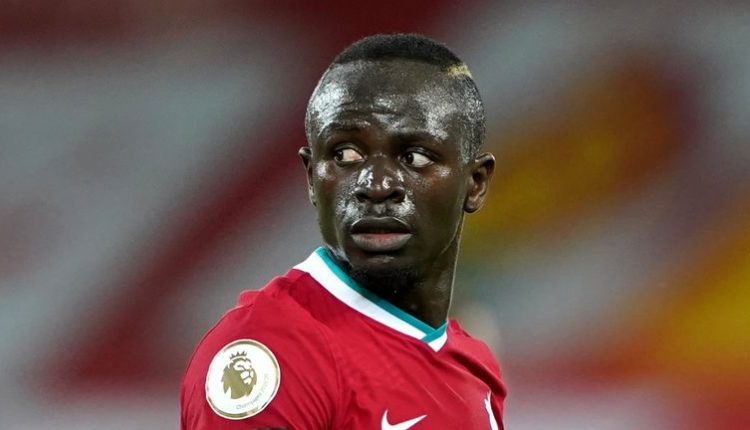 Liverpool’s Senegalese winger, Sadio Mane, is unquestionably one of the world’s best attackers. That said, he unexpectedly suffered a below-par campaign in 2020-21. By his own standards, the 29-year-old failed to play to the best of his ability, leading many to question whether he peaked in 2018-19 and 2019-20. So, let’s consider if there’s any weight to the suggestions that Mane won’t recapture his world-class form in 2020-21.

Statistically, Mane didn’t play poorly last season, but the widespread belief that he wasn’t at his best speaks volumes about his ability. In 35 appearances, the Senegalese winger scored on 11 occasions and chipped in with seven assists. From a Premier League standpoint, his tally of top-flight assists last season was the joint highest of his career. However, it was in front of goal where the 29-year-old struggled. While 11 goals in a Premier League season is a respectable figure for top-flight wingers, this was the joint-second worst return of his career in English football.

When Liverpool signed Diogo Jota from Wolves before the 2020-21 campaign began, added competition in the offensive third should have spurred Mane on to reach new heights. However, it seemingly had the opposite effect. In 19 matches, the Portuguese attacker scored nine goals and even displaced Mane in the side on a couple of occasions. The 24-year-old’s fine form secured him a place in the Portugal squad for the upcoming European Championships. Fernando Santos’ team are +207 in prematch football betting in Nigeria to beat France in Group F on matchday three, as of June 11th.

His Form Picked Up When It Mattered

Despite what the numbers may suggest, Mane’s fitness often appeared lacking in 2020-21. In fact, the winger himself even questioned his body, declaring that he underwent numerous medical tests to check his physical fitness. Not only that, but the 29-year-old also described last season as the “worst” of his career on a personal level. The Sedhiou-born attacker’s apparent lack of physicality led many to question whether it was just a dip in form or a rapid decline.

However, in Mane’s defense, his form began to pick up in the final ten matches of the season. The winger assisted Jota’s winner in a one-goal win over Wolves at Molineux, while he also scored crucial goals in the Reds’ draw against Leeds and home triumph over Southampton. While Alisson’s famous header against West Brom kept Jurgen Klopp’s side in the top-four race, Mane got the 2019-20 Premier League champions over the line with a brace against Crystal Palace on the final day of the season.

Integral to Regaining the Title

Since moving to Anfield in 2016, Mane has been one of the Reds’ most consistent players, and they’ll need him to get back to his best if they are to challenge for the title in 2021-22. Manchester City won’t be easy to topple at the pinnacle, and that task will be even trickier if Mane is declining. There are no guarantees that he will ever get back to his best, but the final games of last season suggest that he’s on the way back to becoming world-class.