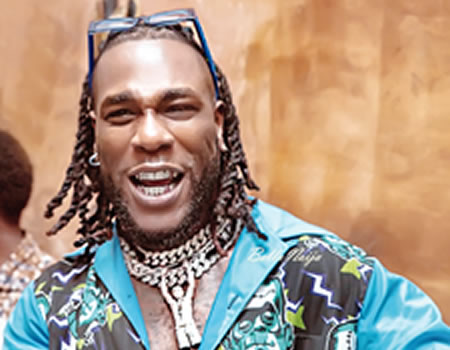 Burna Boy lost to Kidjo when the category was known as ‘Best World Music Album’ last year but has been nominated again for his latest album ‘Twice As Tall’.

If Burna Boy wins, he will become Nigeria’s first Grammy winner since Sikiru Adepoju won with Planet Drum over 10 years ago.