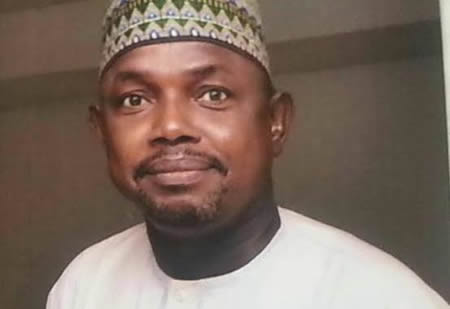 Despite the opposition from its Northeast zonal executive, Architect Bulama was on Monday sworn in as acting national secretary of the All Progressives Congress (APC).

He replaced the immediate past national secretary and incumbent governor of Yobe State,  Mai Mala Buni.

The event which was supervised by the national chairman of the party, Comrade Adams Oshiomhole had in attendance the Borno State governor, Babagana Umara Zulum and his Gombe State counterpart, Muhammad Inuwa Yahaya. governor of Yobe State who has maintained that his state should produce his replacement was not at the event.