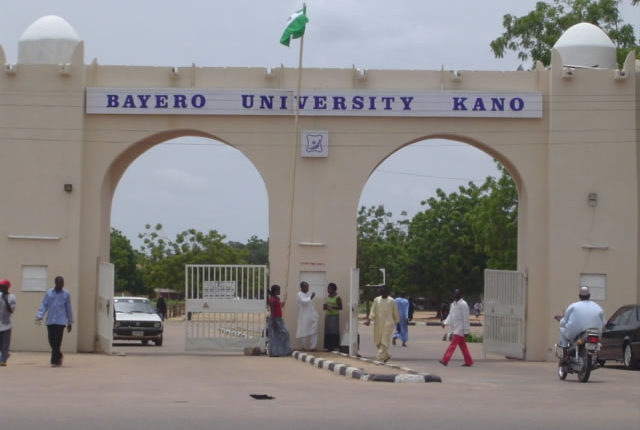 The management of Bayero University (BUK) Kano has announced the death of Kamaluddeen Moshood, a 200-level student in the Department of Accounting, who died as a result of a road accident.

It will be recalled that last week, it was reported that a 400-level student in the Department of Political Science, Mercy Sunday, had also died of fever and vomiting in the Ramat Hall female students’ hostel on a Tuesday morning.

A statement by the university’s spokesperson, Lamara Garba, said Mr Moshood died on Saturday, at the National Orthopedic Hospital Dala, Kano following injuries he sustained as a result of a road traffic accident.

The BUK spokesman disclosed that Moshood was hit by a fast-moving vehicle outside the university on Tuesday, June  8 at about 10:00 pm.

“Upon receiving the report of the accident, the vice-chancellor instantly directed the Dean of the Students Affairs to visit the scene and take all necessary action,” he said.

Malam Garba, however, said: “The driver of the vehicle was apprehended while the victim was rushed to the hospital under the supervision of the University Director Health Services for prompt medical attention as he sustained multiple fractures.

“While at the hospital, preliminary investigations revealed that Kamaluddeen had a severe leg injury and needed to have his leg amputated to save him.

“However, the doctors who observed his condition advised that in view of his unstable condition, it may not be possible to conduct such a major operation. It was in the process of stabilizing his health that he gave up the ghost,” the statement said.

While commiserating with the family of the deceased and the entire members of the university community, the management, however, warned against any plan by students or group of persons to engage in any activity that could jeopardise the peace being enjoyed on campus.

He further disclosed that the university management has sent a request to the Federal Ministry of Works for the construction of a pedestrian bridge near the main gate of the new campus.