(Buhari’s speech): Elections conducted in the past two years have shown high degree of transparency, credibility 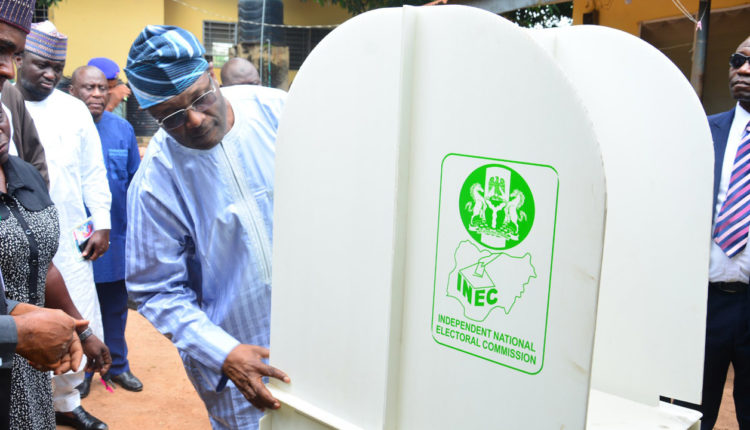 Share
President Muhammadu Buhari, in his broadcast to mark the country’s 62nd Independence Day anniversary, said various elections conducted in the past two years have shown high degree of credibility, transparency and freedom of choice.
According to the president: “You would all agree that the recent elections in the past two years in some states (notably Anambra, Ekiti and Osun) and a few federal constituencies have shown a high degree of credibility, transparency and freedom of choice with the people’s votes actually counting.
“This I promise would be improved upon as we move towards the 2023 General Elections.
“As we begin the transition process to another democratically elected government, I want to implore all aspirants to conduct issues-based campaigns devoid of hate speeches as well as other negative and divisive tendencies.
“I also want to express my wish that we see more female and youth participation in the forth-coming electoral cycle. I am sure that our teeming and energetic youths now realise that violence generally mar elections and so should desist from being used by politicians for this purpose.”
Share

FG, Kwara commence disbursement of grants to over 2,655 beneficiaries under NSIP