Buhari to Clinton: Thank you for being Nigeria’s friend 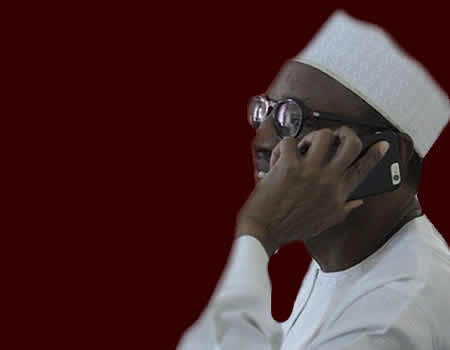 PRESIDENT Muhammadu Buhari has appreciated former President of the United States, Bill Clinton, for his continuous support for Nigeria and the growth of her democracy.

Mr Femi Adesina, the Special Adviser to the President on Media and Publicity, in a statement in Abuja on Thursday, said President Buhari gave the commendation in a telephone conversation with Clinton on Wednesday night.

President Buhari described Clinton as a friend of the country while commending his constant support for the peace, stability and progress of Nigeria under a democratic dispensation.

He also assured him of his commitment to free, fair and credible elections in the weeks ahead.

“President Clinton, who regretted his inability to visit the country to witness the signing of the final peace accord before the general elections, wished Nigeria well as her citizens go to the polls,’’ the statement revealed.

The News Agency of Nigeria (NAN) reports that the Clinton had planned to witness the signing of the Wednesday’s second Peace Accord where presidential candidates in Feb. 16 general elections renewed their pledge for the peaceful conduct of the exercise.

The candidates also agreed to accept the outcome of the elections.

The event, which was witnessed by prominent personalities including three former African Presidents from Liberia, Tanzania and Botswana, was organised by the National Peace Committee (NPC) under the chairmanship of the former Head of State, Abdulsalami Abubakar.

Hand Nigeria over to young generation in 2023, Sanusi tells Buhari, others