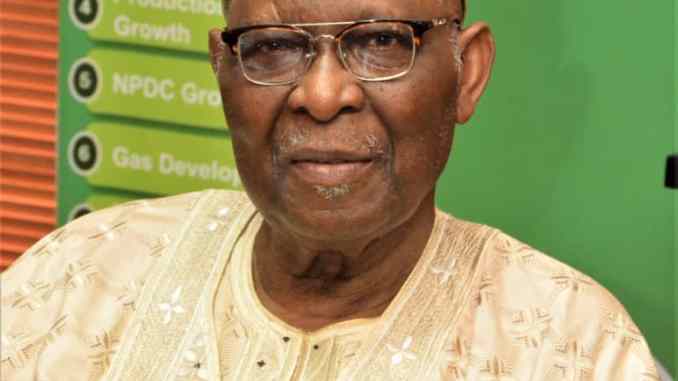 President Muhammadu Buhari has condoled with the family of the pioneer Group Managing Director of the Nigerian National Petroleum Corporation (NNPC), Chief Festus Marinho, who passed on recently, aged 87.

According to a statement issued Tuesday by Femi Adesina, Special Adviser to the President (Media and Publicity), the tribute is contained in a letter to the Marinho family in which the president described the deceased as a “skilled and knowledgeable person,” whom he worked with twice in his days as petroleum minister.

The letter reads: “I write to express my heartfelt condolence on the passage of a noted Oil and Gas Executive, Chief Festus Marinho, whom I worked with in the industry for many years.

“As minister for petroleum for over three years, I served closely with the late Marinho. He was brought back under my time as military head of state. I found him resourceful and hard working.

“I pray that God rests his soul, and comfort the family he left behind.”