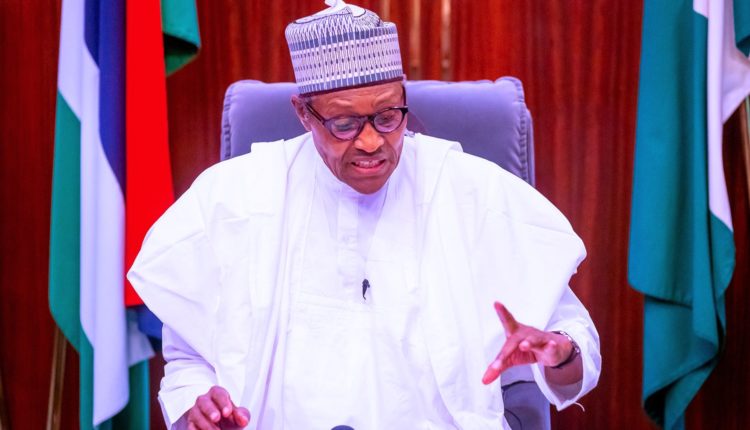 The All Progressives Congress national caretaker Committee has reacted to claim by the People’s Democratic Party that the President Muhammadu Buhari has been ineffective in fighting insurgency in the northeastern part of the country.

The PDP in a statement described as a national embarrassment the recent exploits by the United States military which rescued its citizen held in captivity on Nigeria soil.

But the APC in a statement said: “the PDP reaction was meant to rubbish our security services constantly putting their lives on the line to ensure our safety and secure Nigeria’s territorial integrity”.

APC spokesman, Yekini Nabena said unlike the former President,  Dr Goodluck Jonathan, President Buhari swore a constitutional oath to protect lives and property of citizens and has consistently demonstrated that resolve throughout his administration.

The statement read in part:” The PDP again chooses to play politics with our national security in its tired, baseless and dull attacks of the President Muhammadu Buhari government.

“The PDP should explain to Nigerians how its immediate-past administration handled the 2014 abduction of 276 Chibok schoolgirls. To refresh the PDP’s memory, former British prime minister, David Cameron in his book, For the Record, said the Goodluck Jonathan PDP government was “sleeping on the wheel” when the schoolgirls were abducted.

“It is on record that that PDP government did nothing for two weeks after the Chibok schoolgirl’s abductions dismissing it as a grand political conspiracy while the schoolgirls were continually held and their families suffered in anguish.

“While the PDP still refuses to take responsibility for the tragedy up till now, the same PDP government rejected the British offer to help in the rescue of the Chibok schoolgirls.

“As Commander-in-Chief of Nigeria’s Armed Forces, President Buhari swore a constitutional oath to protect lives and property of citizens. The president has consistently demonstrated that resolve throughout his administration. President Buhari’s reactions and actions after the similar and unfortunate Dapchi schoolgirls kidnapping is a pointer to how a responsive government should act.”