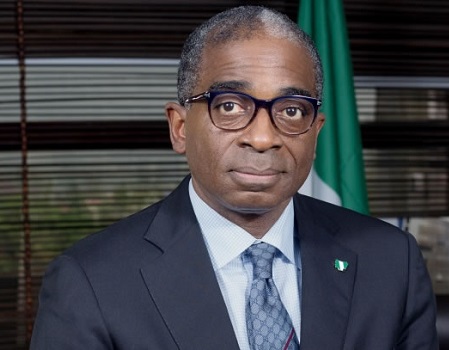 According to a statement issued by Femi Adesina, Special Adviser to the President
(Media & Publicity) on Monday, the President saluted the lawyer for years of service to the nation, accepting appointments to share his wealth of knowledge and wisdom, including Special Assistant to the President on Traditional Institutions, Secretary of Social Development, FCT, and working in the President’s Office with Budget Monitoring and Price Intelligence Unit, also known as Due Process, now Bureau for Public Procurement (BPP).

The President noted Awolowo’s extensive work with four Nigerian Presidents and three FCT Ministers, which reveals his patriotism and zeal to make a difference, successfully initiating and pursuing a visionary policy of Zero-oil Plan in NEPC, which calls for repositioning of the economy to favour non-oil exports.

As the scion of the late sage, Chief Obafemi Awolowo marks his 59th birthday, President Buhari expressed the belief that his experience will find relevance and greater expressions as he moves higher in public service, ready and willing to make an impact on the growth of the nation.

AS the Osun State Election Petition tribunal commences sitting today, the state chapter of the Peoples Democratic Party (PDP) and the ruling All Progressives Congress (APC), on Sunday, traded words over which party has more chances of success…

Land swap: FCTA rules out compensation as it pulls down religious centers, warehouses