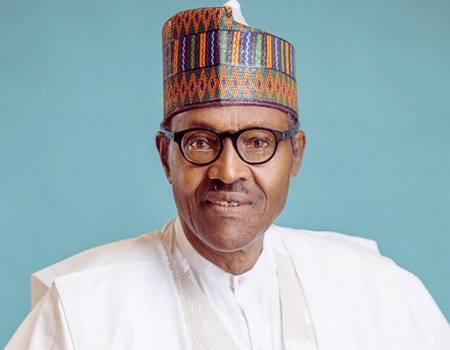 President Muhammadu Buhari and governors elected on the platform of the All Progressives Congress (APC) will meet today in Jos, Plateau State capital.

Also expected at the meeting are the President of the Senate, Ahmad Lawan; Speaker of the House of Representatives, Honourable Femi Gbajabiamila and some ministers.

The meeting, which is expected to have the president as a special guest of honour, is holding under the auspices of the Progressives Governors’ Forum.

Secretary to the Plateau State Government, Professor Danladi Atu, who disclosed this at a press briefing, said the meeting would enable the governors to deliberate on the manifesto of the party.

He said the meeting would also be a platform for the APC governors to exchange ideas, in order to be able to deliver democracy dividends in line with the manifesto of the party.

Atu added that the forum would give them the opportunity for peer review and dialogue among the governors so that they learn and advise one another.

“So, we are expecting not less than 19 ministers to be at the parley as well because the APC drives inclusive governance. We are going to have presentations from even the local governments. So, local governments will be fully represented,” Atu added.

He added that the state was chosen for the meeting because of the relative peace it was enjoying.