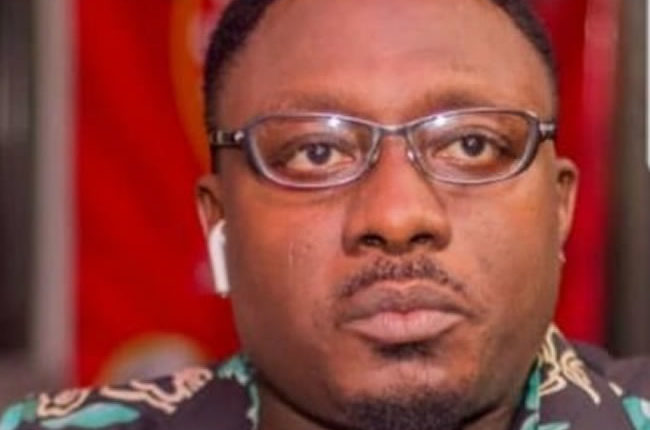 An oversea-based Nigerian actor-cum-movie producer, Ayo Balogun, has revealed how coronavirus pandemic stopped him from shooting a proposed Blockbuster Movie.

Balogun, who is also known as Bugantra, also hinted on factors he considered before taking up a movie script.

“In this year 2020, the COVID-19 pandemic was really a huge setback as I couldn’t produce a very big project I planned, it was meant to be shot outside the shores of Nigeria, all cast crew couldn’t travel down. When taking a script and a movie role, I take high consideration of the story line and locations as they are two primary yardsticks to make our production worth it. Well over the years I have been more into the production, but I will love to still work on directing movies and have some major movies that could be everywhere,” he added.

Speaking on some of the challenges in the industry, Bugantra said: “I can mention a lot of loop holes in the movie industry in Nigeria, but I will only mention the main ones I grew up observing while I was having my early life in Nigeria. I have studied the Nollywood industry for some years and it always break my heart to see the high level of piracy the industry cankerworms take us down with.”

“It’s heart breaking to see you sharing the dividends of your creativity with a scammer who doesn’t even have an idea on how much you have worked to create such project.This bad eggs are known but cannot be taken down completely due to selfish reasons. Except you have a strong security against their forces”.