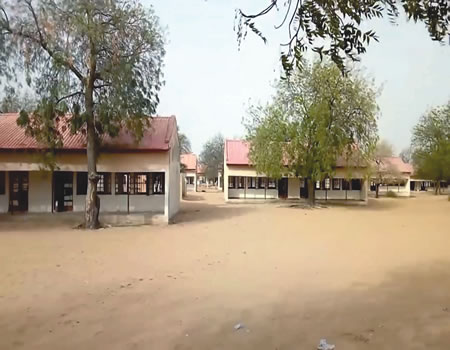 The Beer Sectoral Group (BSG) of the Manufacturers Association of Nigeria (MAN), BSG-MAN, has announced the launch of its under-aged drinking intervention campaign, SMASHED, aimed at eradicating drinking habits among juveniles.

According to the Group, the campaign, which is in collaboration with the Collingwood Learning Incorporated and Thespian Theatre, is expected to be held in over 60 Nigerian schools, this year.

Endorsed by the Federal Ministry of Health and supported by local health and education authorities in the country, the program is aimed at breaking the culture of underage drinking and reducing alcohol-related harm among Nigerian youths.

A global theatre-in-education program initiated by Collingwood Learning Incorporated in the United Kingdom, SMASHED has engaged over half a million young persons in 20 countries of the world, since its inception in 2004.

The aim is to deliver key learning on the dangers of underage drinking and alcohol-related harm to secondary school students, using drama presentations, while engaging participants in a motivational learning environment and equipping them with the facts, skills and confidence to make responsible choices and develop responsible attitudes in health-related matters.

Speaking at the launch, BSG Chairman, Mr Jordi Borut Bel expressed the delight of the Group to support the adoption of the SMASHED under-aged program, in Nigeria.

“We are delighted because it strengthens activities that are currently being undertaken by individual member companies to ensure that our products are not sold to or consumed by persons under the age of eighteen years,” he stated.

Borut Bel noted that the project, which had since commenced in Edo State, would move on to Anambra and Enugu States in September and October, covering over sixty public and private schools and reaching over 14,000 students.

He expressed the Group’s expectation at seeing that the program is scaled up to involve at least six additional states in Nigeria by 2020 with plans for wider coverage in the coming years.

In her comments, Ms Ayo Jaiyesinmi, CEO of Thespian Theatre assured of  her group’s readiness to  partner with  BSG and local health and education authorities, in ensuring that the program addresses issues, concerning underage drinking among Nigerian youths.