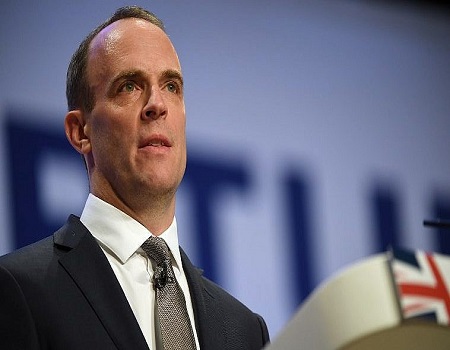 Britain on Tuesday told its citizens to leave China if they could, saying the suspension of airline flights and restrictions on movement will make it harder to leave over coming weeks.

Foreign Secretary Dominic Raab said in a statement that the safety and security of British people will always be their top priority.

“As such, we now advise British nationals in China to leave the country if they can, to minimise their risk of exposure to the virus.

“Where there are still British nationals in Hubei Province who wish to be evacuated, we will continue to work around the clock to facilitate this,” Raab said.

British Airways and Virgin Atlantic have already cancelled flights to and from China.

In an update to its travel advice, the Foreign Office also said some staff and dependents from the British Embassy and consulates were being withdrawn from China.

Essential staff, such as those providing consular assistance, would remain.

“The ability of the British embassy and consulates to provide assistance to British nationals from within China is limited and would be even more limited in the event that the situation deteriorates further,” the statement added.