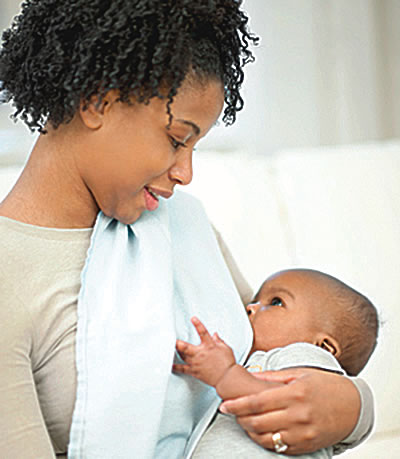 Dr Rilwanu Mohammed, Chairman, Bauchi State Primary Healthcare Development Agency (BSPHCA) has called for the establishment of creche within ministries, departments and agencies in the state to encourage exclusive breastfeeding.

Mohammed made the call in an interview with the News Agency of Nigeria (NAN) in Bauchi on Monday.

He said that such a move would enable nursing mothers in the employ of the state government to undertake exclusive breastfeeding for a period of six months.

The BSPHCA chairman said that the four months maternity leave given to nursing mothers in the state was not enough to undertake six months of exclusive breastfeeding.

“This will ensure that nursing mothers adhere to the call by medical experts that infants should receive breast milk exclusively for six months.

“It will also promote hard work as nursing mothers will remain committed to their jobs knowing their babies are well-taken care of,” he said.

ALSO READ: NNPC remits over N1.8trn into federation account in one year

According to him, there is a need to develop an efficient framework to support nursing mothers and their babies.

He said that support for nursing mothers was key to promoting infant health and growth, saying,“We must come together and make it possible”

Mohammed urged mothers not to treat issues such as antenatal clinics, immunizations and infant nutrition with levity.

The chairman further said the board had plans to seek Gov. Bala Mohammed’s approval to create a flexible working period for nursing mothers in the state.