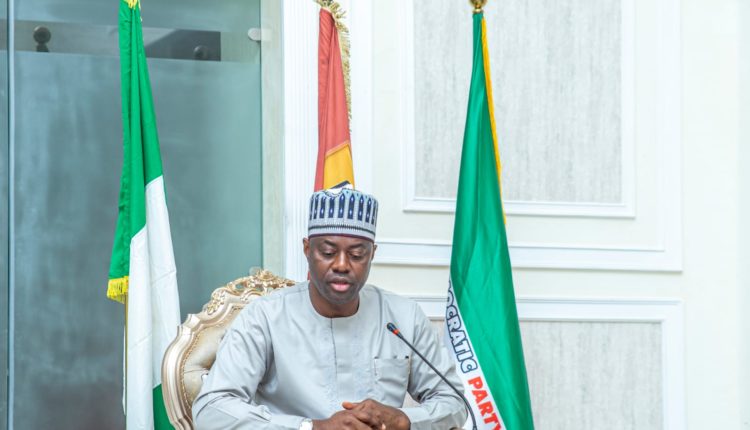 Three members of the Oyo State executive council have tested positive for coronavirus while two others had their tests inconclusive and they will need to be tested again.

This was disclosed on Wednesday night by the state governor, Seyi Makinde, who however did not disclose the names of the executive members.

According to Makinde in his Twitter handle, the executive members have been contacted and contact tracing has begun, adding that their offices have been closed and will be decontaminated.

He said: “Earlier today, we received COVID-19 confirmation tests for all members of the Oyo State Executive Council (EXCO). Sadly, three tests came back positive and two were inconclusive so they will need to be retested.

“The EXCO members have been contacted and contact tracing has begun. Also, their offices have been closed and will be decontaminated.

“Let me reiterate that COVID-19 is still very much with us. That we are taking steps to re-open the economy, does not mean that the virus has disappeared. We must each take actions to protect ourselves and our families.

“We must each own our actions and take preventive measures which include washing our hands with soap and water, wearing face masks whenever we are with other people and maintaining proper social distancing from others.”