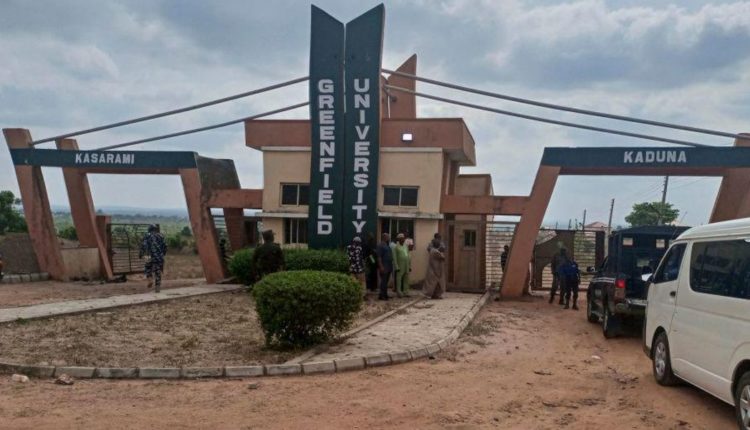 Three of the 21 abducted students of Greenfield University, Kaduna State, have been found dead.

The Kaduna State Commissioner for Internal Security and Home Affairs, Samuel Aruwan, who announced the development, said bodies of the students were found in Kwanan Bature village near the university.

The 21 undergraduates were abducted on Tuesday night at the university premises and the abductors have demanded for the sum of N800 million.

In spite of the huge investment in the water sector by the government and international organisations, water scarcity has grown to become a perennial nightmare for residents of Abeokuta, the Ogun State capital. This report x-rays the lives and experiences of residents in getting clean, potable and affordable water amidst the surge of COVID-19 cases in the state.  BREAKING: Three abducted students of Greenfield University, Kaduna, found dead

The Lagos-Ibadan railway was inaugurated recently for a full paid operation by the Nigerian Railway Corporation after about a year of free test-run. Our reporter joined the train to and fro Lagos from Ibadan and tells his experience in this report… BREAKING: Three abducted students of Greenfield University, Kaduna, found dead

PANDEF at Jonathan’s home over worsening insecurity, clamour for restructuring, others